If You Are A Nice Person, You Might Not Do Well Financially: Study

If You Are A Nice Person, You Might Not Do Well Financially: Study 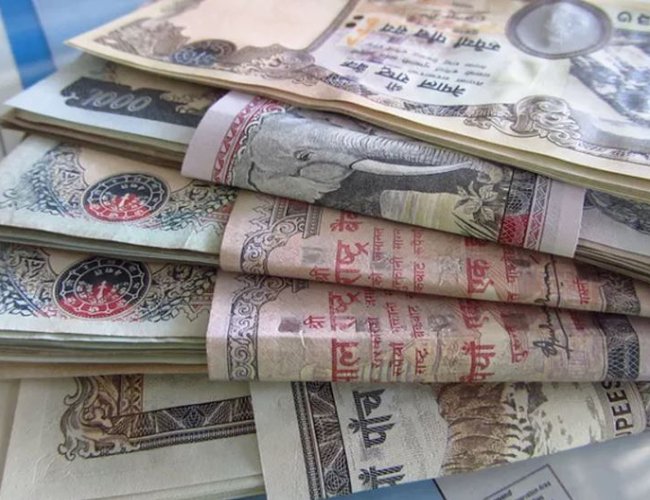 If you are a nice person and are struggling to save money, science has sized you up in the latest research paper called Nice Guys Finish Last: When and why Agreeableness Is Associated with Economic Hardship published in the Journal of Personality and Social Psychology. Turns out, being a nice person can cost you your savings.

As per the research, nice people end up with fewer pennies to their name not because they are nice, but because they do not value money as much as other people do.

“We found that agreeableness was associated with indicators of financial hardship, including lower savings, higher debt, and higher default rates,” said Gladstone. “This relationship appears to be driven by the fact that agreeable people simply care less about money and therefore are at higher risk of money mismanagement.”

“We were interested in understanding whether having a nice and warm personality, what academics in personality research describe as agreeableness, was related to negative financial outcomes,” said Sandra Matz, Ph.D., of Columbia Business School and lead author of the study published in the Journal of Personality and Social Psychology. “Previous research suggested that agreeableness was associated with lower credit scores and income. We wanted to see if that association held true for other financial indicators and, if so, better understand why nice guys seem to finish last.”

The researchers also emphasised on the importance of income, stating that agreeable people were not all equally likely to suffer financially, with income playing an important role in the relationship between agreeableness and financial health.

“Not every agreeable person is at equal risk of experiencing financial hardship,” Gladstone said. “The relationship was much stronger for lower-income individuals, who don’t have the financial means to compensate for the detrimental impact of their agreeable personality.”

“Being kind and trusting has financial costs, especially for those who do not have the means to compensate for their personalities”, the research stated.

GG: Growing Local Reach By A Correspondent 7 months ago

WVIN Working For Change By A Correspondent 1 year, 5 months ago

A Search For Genderless Talent By Susmita Aryal 1 year, 5 months ago

Women In Leadership By Aagya Pokharel 1 year, 6 months ago