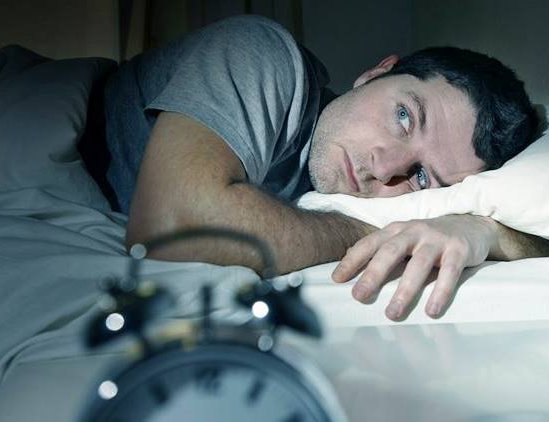 Usually night owls are considered to be really successful people with the likes of Bob Dylan, Fidel Castro, J.R. R Tolkien, and Mao Zedong. But the first international review has outlined the health risks associated with sleeping at late hours.

The study published in the journal Advances in Nutrition conducted an extensive research to particularly understand the relationship between circadian rhythms and eating patterns – called chrono-nutrition – and overall cardiometabolic health.

Given modern lifestyles are chaotic and rushed, eating and sleeping patterns may frequently be disturbed. According to Medical News, “these disruptions can alter cyclical metabolic processes, such as glucose control, lipid metabolism, and blood pressure.”

Linking eating habits with sleeping habits, the team found that individuals who went to bed later tended to have less healthy eating patterns. They were more likely to consume fewer vegetables and grains and also had bigger meals in addition to eating less often. The research established that a night owl was 2.5 times more likely to have type-2 diabetes than an early riser.

According to the researchers, being a night owl can even affect the way a person manages their diabetes: “Our review also found that people who have a poorer control of their diabetes are more likely to be evening types,” says Suzana Almoosawi, the lead researcher of the study. “Because night owls eat later in the day, glucose levels spike just before bedtime. This goes against the body’s regular biological processes and could impact metabolism”, Medical News states.

Time to turn to the good old saying – “Early to bed, early to rise, makes a man healthy, wealthy and wise”. Isn’t it?

Nepal COVID-19 Update: More Than 70,000 In Quarantine By NEW SPOTLIGHT ONLINE 14 minutes ago