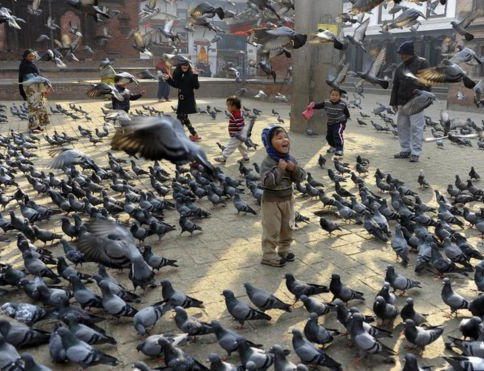 The modification of land for farming and building cities is favouring the same species everywhere, according to a new study.

Animals like rats and pigeons are taking over from less common ones, which can survive only in certain habitats, say scientists.

Researchers looked at 20,000 animals and plants in 81 countries.

They found that species occupying a large area tend to increase in places where humans use the land.

However, fauna and flora that occupies a small area is lost.

"We show around the world that when humans modify habitats, these unique species are consistently lost and are replaced by species that are found everywhere, such as pigeons in cities and rats in farmland," said Dr Tim Newbold, a research fellow at University College London.

Co-researcher, Prof Andy Purvis of the Natural History Museum, London, compared the changes in biodiversity to what is happening on the British high street. 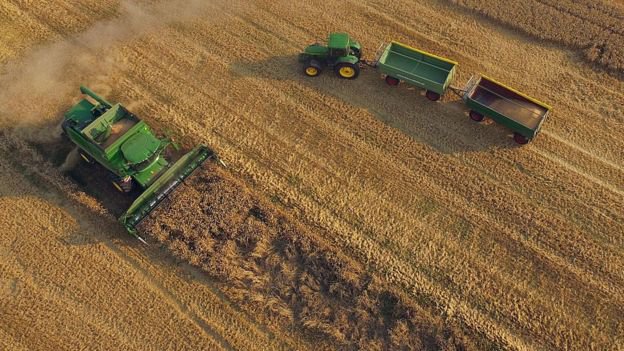 "As small, independent retailers are going out of business, large chains dominate," he said.

"It makes all towns look the same, and it's less easy to tell where you are. Likewise, people are affecting nature everywhere they go, and everywhere there are localised species which are struggling to make a living."

The findings are important for conservation efforts. Plants and animals that live only on small areas of land are already at higher risk of extinction than species which have adapted to live all over the world.

Previous research has shown that animals and plants occupying small areas also provide distinct and important roles within the web of life, and may be vital for our food security.

The study is published in PLOS Biology.

The Response To COVID-19 Should Also Be A Response To The Climate Crisis By Preety Bhandari, Arghya Sinha Roy 1 month, 1 week ago