Speakers Cal For Promotion Of Volunteerism In All Provinces

Speakers Cal For Promotion Of Volunteerism In All Provinces 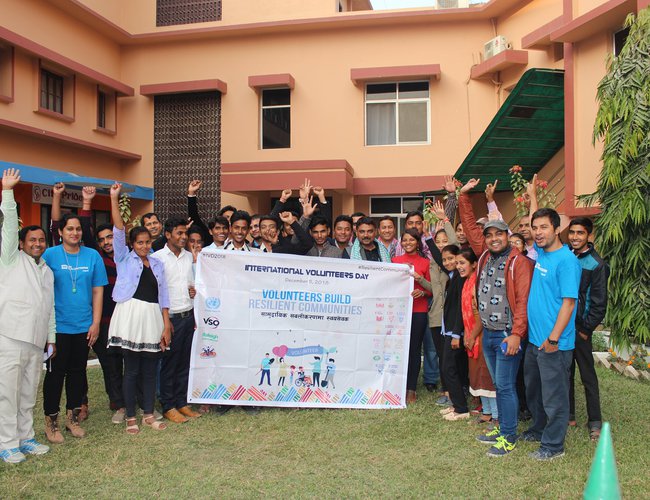 United Nations (UN) in Nepal, and partners, urged the Government of Nepal to mainstream volunteerism within the current federalism structure. On the occasion of International Volunteers Day (IVD) 2018, UN and partners gave orientations on resilience against natural disaster; entrepreneurship and economic growth; and social cohesion in all provinces to mark the day.

According to a press release issued by UNIC, the event, with representatives from the local and provincial government and National Youth Council, sought deeper commitments towards working with volunteer groups and urged to promote volunteerism throughout the country.

IVD, mandated by the UN General Assembly, is held each year on 5 December. It is viewed as a unique chance for volunteers and organizations to celebrate their efforts, to share their values, and to promote their work among their communities, non-governmental organizations (NGOs), UN agencies, government authorities, and the private sector.

Recommendations to the local and provincial government on how to mainstream the essence of volunteerism in the local planning processes were provided as conclusions.

The event created a platform where volunteers all over Nepal could learn best practices from each other in terms of building resilient communities through volunteerism, recognized the efforts of individuals that promote volunteerism and honor their spirit, highlighted importance of volunteerism for the community, and incorporated the importance of Sustainable Development Goals (SDGs) in voluntary work.

UNV Nepal will also be collecting stories of outstanding work from national volunteers. A volunteer, from each province, will also be awarded the V-Award 2018. 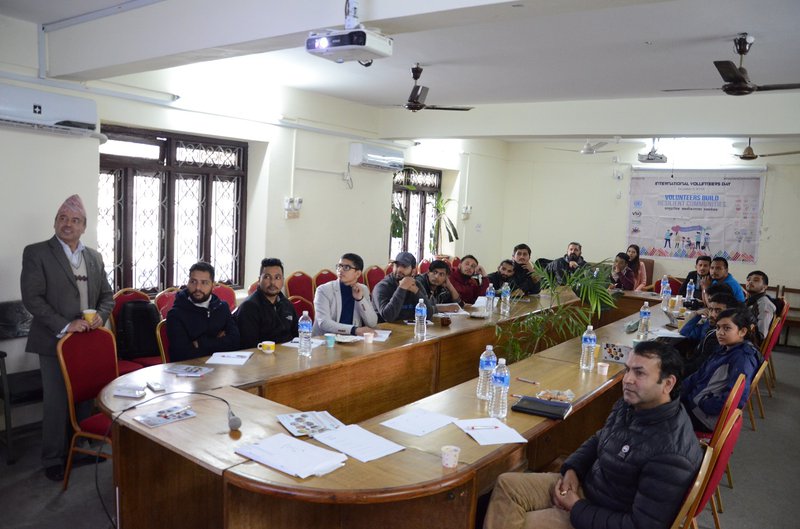 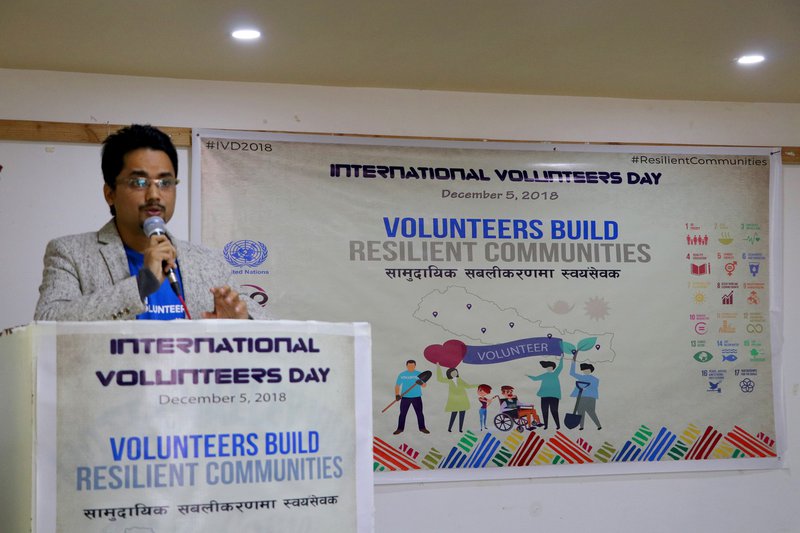 117 People Of Nepali Origin Die Due To Coronavirus In Various Parts Of The World By NEW SPOTLIGHT ONLINE 2 days, 2 hours ago