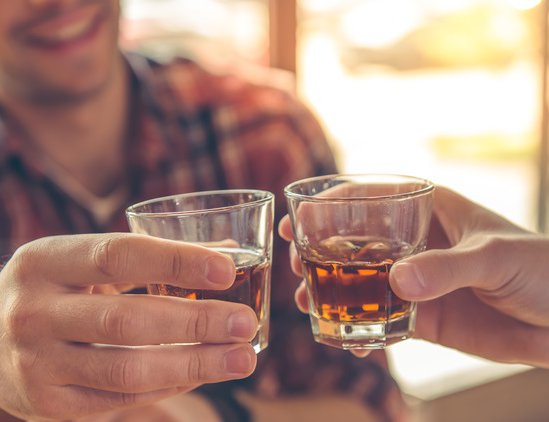 Moderate drinking, a new study suggests, can help those suffering from heart failure live longer. The study, published in JAMA Network Open, and as quoted by a report in The New York Times, is one of the firsts to analyse the effect of drinking post a heart failure diagnosis and also claims to have a definite inference. Previously, as the report mentions, most studies which tried examining the relationship between alcohol and the risk of heart failure ended up giving ambivalent results.

In order to arrive at the results, the researchers studied 393 people who had heart failure and were of an average age of 79. Each of them was followed for an average of seven and a half years. A drink was defined by the study as half ounces of hard liquor, 12 ounces of beer and six ounces of wine. It was concluded that those who did not drink survived for an approximate seven years and three months after a heart failure diagnosis. In comparison to this, those who moderately drank in a week survived for more than eight years after heart failure diagnosis and those who drank more survived for over seven and a half years.

Dr David L Brown, the one who led the research and professor of medicine at the Washington University School of Medicine in St. Louis, said “I would feel comfortable telling a patient that there’s probably no harm in continuing to drink, and even a chance that you may have increased survival drinking up to seven drinks a week.” However, he also maintains that he would not ask someone, who does not drink, to take up drinking.

WHO Advice For International Traffic In Relation To The Outbreak Of The Novel Coronavirus 2019-nCoV By NEW SPOTLIGHT ONLINE 1 day, 21 hours ago