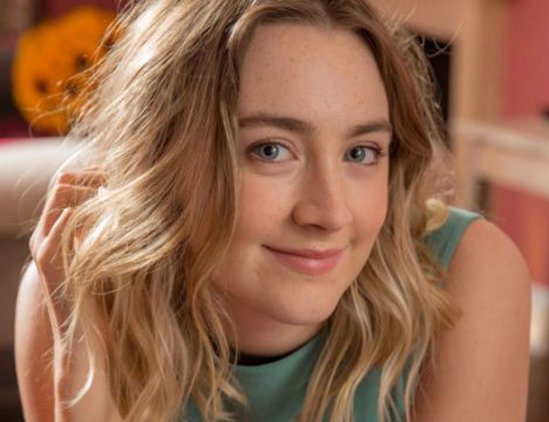 Actor Saoirse Ronan has expressed her desire to star in the Barbie movie.

The 24-year-old actor’s Mary Queen of Scots co-star Margot Robbie is taking on the role of the Mattel doll in a film produced by her own banner LuckyChap Entertainment.

In a joint interview with the Radio Times, Ronan asked Robbie, ”Are you doing Barbie?”

“Maybe I can be your weird friend. We need to be in more than one scene together next time,” she added.

And Robbie was open to the idea.

”I’m going to make it my life’s mission,” she said.

Earlier this month, it was announced that Robbie was taking on the iconic role, which previously had Amy Schumer and Anne Hathaway attached, after her company forged a partnership with Warner Bros. and Mattell.