Drinking Carbonated Beverages During And After Exercise Can Cause Kidney Injury

Drinking Carbonated Beverages During And After Exercise Can Cause Kidney Injury 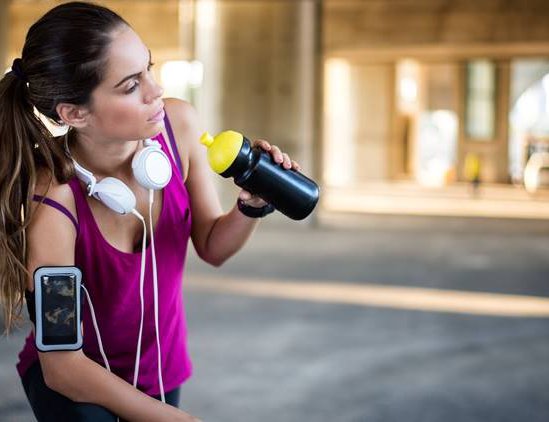 After an intense workout session, it is common for people to drink either water or soft drinks. But according to the latest study, while drinking water is safe and causes no harm to the body, carbonated beverages may lead to kidney damage.

According to the study, published in the American Journal of Physiology-Regulatory, Integrative and Comparative Physiology, it has been found that drinking soda after exercise is a big No-No — “The purpose of this study was to test the hypothesis that consuming a soft drink (i.e., a high fructose, caffeinated beverage) during and following exercise in the heat elevates biomarkers of acute kidney injury (AKI) in humans.”

The researchers recruited twelve healthy adults who were made to drink 2 litres of an assigned beverage during 4 hours of exercise in the heat. While half of the people were given a popular soft drink, the other half were given water to drink. They also had to drink 1 litre of the same beverages after leaving the laboratory. Stage 1 AKI was detected at post-exercise in 75 per cent of the participants in the soft drink trial compared to 8 per cent in water drinking trial.

Furthermore, according to the findings, “urinary neutrophil gelatinase-associated lipocalin (NGAL), a biomarker of AKI, was higher during an overnight collection period after the soft drink trial compared to water.”

The study further added, “Changes in serum uric acid from pre-exercise were greater in the soft drink trial than water at post-exercise. There were greater increases from pre-exercise in serum copeptin, a stable marker of vasopressin, at post-exercise in the soft drink trial than water. These findings indicate that consuming a soft drink during and following exercise in the heat induces AKI, likely via vasopressin mediated mechanisms.”