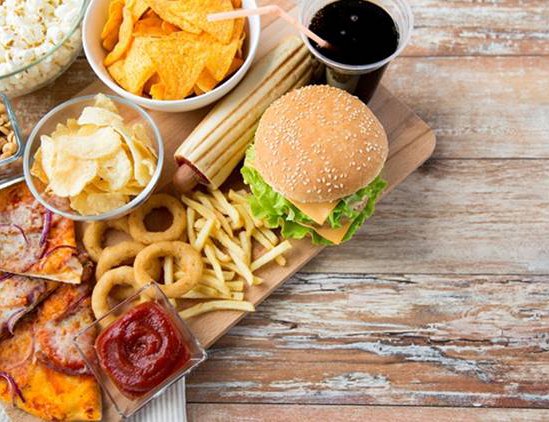 Nutritionists have always spoken against food additives and rightly so. Chemicals in the additives increase its shelf life but it alters the food texture. A recent study, published in the journal Scientific Reports, reveals that dietary emulsifiers directly alter human microbiota composition and subsequently drives intestinal inflammation.

Previous studies have also shown that emulsifiers can alter the microbiome of mice, causing low-grade inflammation and increase the risk of obesity and metabolic disorders. In a progressive study which was done in humans, it was concluded that gut bacteria can be directly impacted by commonly used food additives.

Recently, a group of researchers from Georgia State University in Atlanta took this investigation to the next level when they revealed that these additives are not just affecting gut health but is also disturbing mental well being. Although the jump from gut health to psychological health might seem like a stretch, scientists have already described a clear, two-way conversation between the gut and the brain.

Co-lead researcher Prof. Geert de Vries said, “We know that inflammation triggers local immune cells to produce signalling molecules that can affect tissues in other places, including the brain. The gut also contains branches of the vagus nerve, which forms a direct information pathway to the brain.”

WHO Advice For International Traffic In Relation To The Outbreak Of The Novel Coronavirus 2019-nCoV By NEW SPOTLIGHT ONLINE 2 days, 10 hours ago