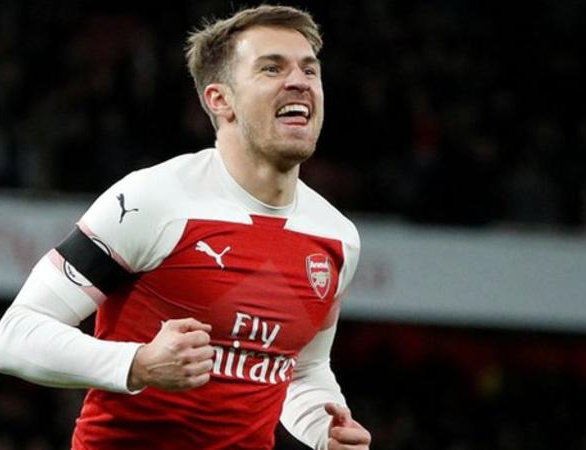 Arsenal midfielder Aaron Ramsey has signed a pre-contract agreement to join Juventus in the summer in a deal that will earn him over £400,000 a week.

The 28-year-old has agreed a four-year contract that will see him join the Italian champions as a free agent, ending his 11-year spell with Arsenal.

Ramsey passed a two-part medical in January, having picked Juve following talks with a host of European clubs.

He will be the highest-earning British player ever based on basic salary.

The Wales international's Arsenal contract expires on 30 June and the Gunners will receive no fee when he leaves.

In confirming the deal, Juventus said the club would incur costs of 3.7m euros (£3.2m) but did not specify what the fee was for.

Arsenal said Ramsey had made a "fantastic contribution" during his time at the club and will "have a special place in the hearts and memories" of fans.

On his Instagram page, Ramsey thanked Arsenal's fans and said he will "continue to give the team 100%".

He wrote: "You welcomed me as a teenager and have been there through all the highs and lows I've encountered during my time at the club. 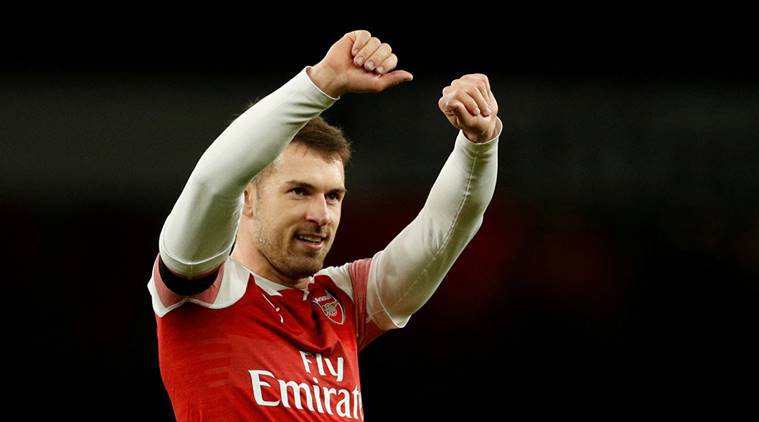 "It is with a heavy heart that I leave after 11 incredible years. Thank you."

Ramsey has made 22 league appearances for Arsenal this season, starting in nine of those and scoring twice, including a splendid strike against Fulham in October that was regarded by many as an early contender for goal of the season.

He had month-long loans to Nottingham Forest and Cardiff City during the 2010-11 season to help him regain match fitness as he recovered from injury.

“You welcomed me as a teenager and have been there for me through all the highs and lows I’ve encountered during my time at the club,” he said. “It is with a heavy heart that I leave after 11 incredible years in North London.”

Arsenal said in a statement that Ramsey had made a “fantastic contribution” to the club.

“He has always been a consummate professional and will always have a special place in the hearts and memories of Arsenal fans around the world,” it said.