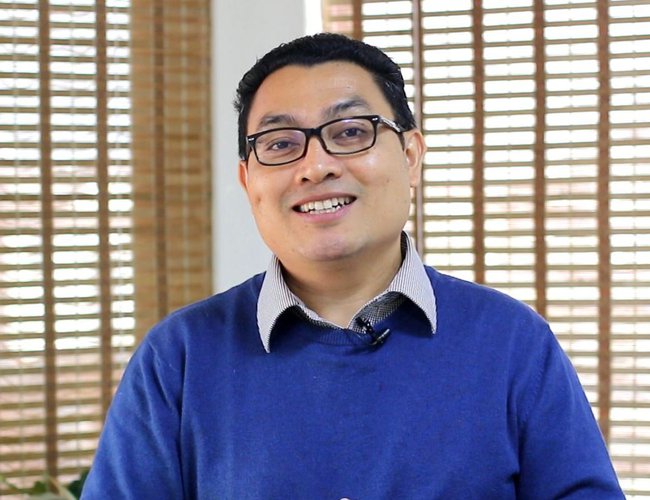 World Vision International Nepal has appointed Janes Ginting as its new National Director. He takes up the role as the head of the organisation, which has been working for the well-being of the most vulnerable children in Nepal since 2001.

Ginting, an Indonesian citizen, takes over from Elizabeth Hanna Satow, who has served as the National Director since 2014.

According to a press release issued by World Vision Inernational Nepal, Ginting will be leading a staff of more than 170 and working with local partners in 12 districts of Nepal to take forward the organisation's current strategy to address the causes of poverty and inequity for the sustained well-being of 1 million children by 2020.

He said, “I am humbled by this opportunity to build on World Vision International Nepal's focus in helping the most vulnerable children. Alongside our donors and partners, I look forward to accelerated progress as we seek to serve the children and communities in Nepal.”

Prior to joining World Vision International Nepal, Ginting served World Vision offices in Indonesia, Middle East, Eastern Europe, Thailand and Solomon Islands and external organisations such as the World Bank, The Asia Foundation, DFAT and RTI International in various capacities including leadership roles. He brings to the position, over 18 years of experience in organisational leadership and programme management.

He holds a Masters Degree in Social Policy and Planning in Developing Countries from the London School of Economics and Political Science and a Bachelor Degree in Agriculture from Institute Pertanian Bogor.

Bhanu Jayanti Observed Across Nepal And Some Parts Of India Amid Coronavirus Pandemic By NEW SPOTLIGHT ONLINE 1 day, 3 hours ago

Monsoon Takes 77 Lives In A Month By NEW SPOTLIGHT ONLINE 1 day, 12 hours ago