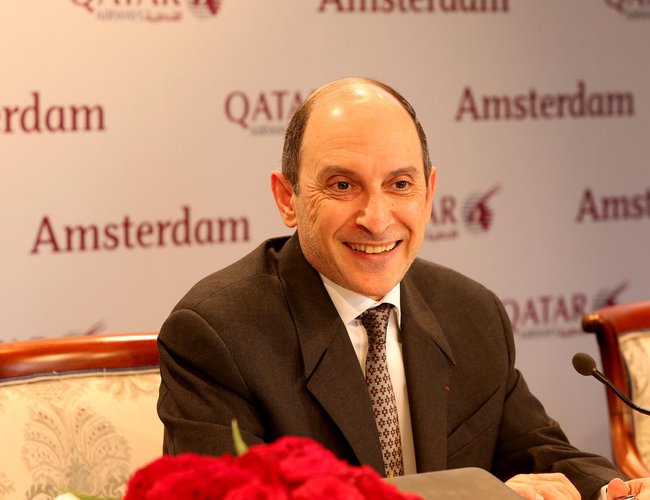 75 years on from the Chicago Convention, the Doha Declaration calls for a serious global review of its relevance today in the 21st Century.

Qatar Airways Group Chief Executive Akbar Al Baker, has welcomed the publication of the “Doha Declaration”, a manifesto that calls for a serious review of the existing aviation regulatory framework.

The Declaration, which was announced at the conclusion of the CAPA Qatar Aviation, Aeropolitical and Regulatory Summit held in Doha, comes 75 years after the historic Chicago Convention, which established the International Civil Aviation Organisation (ICAO) as well as a set of global rules for airspace, air safety and air travel.

Commenting on the Declaration, Qatar Airways Group Chief Executive Al Baker said: “Qatar Airways wholeheartedly endorses the Doha Declaration and calls on airlines all over the world to join us in supporting it”.

The full text of the Doha Declaration is as follows:

75 years after the aviation regulatory framework was established, it is time for a serious global review of its relevance today; the “business of freedom” underpins 10% of global GDP. It is too important to be constrained by economic regulation that was designed to meet entirely different conditions

Increase efforts to encourage plurilateral liberalisation, for example as promoted by the European Union.

Nepal To Postpone Resumption Of Domestic And International Flights By NEW SPOTLIGHT ONLINE 15 hours, 37 minutes ago