Conservationist File A Writ Petition To Remove Industries To Save Lumbini

Conservationist File A Writ Petition To Remove Industries To Save Lumbini 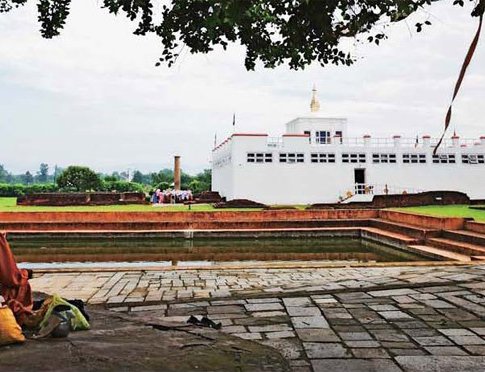 As the pollution generated by cement factories and other industries have been polluting and affecting Lumibini, World Heritage sites and birth place of Siddhartha Gautam, a group of heritage conservationists filed a public litigation in the Supreme Court to Cement Factories around the Lumbini to preserve Lumbini. 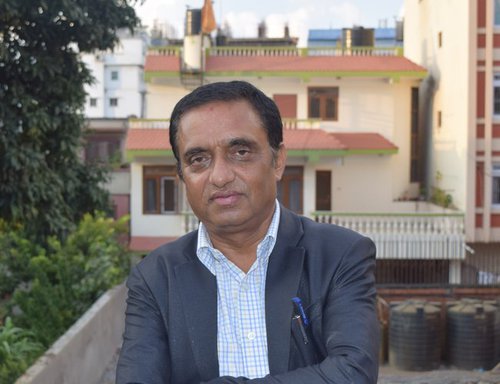 Over 61 factories in and around Lumbini have been badly affecting the heritage sites and place of faith of over 1.5 billion people. The petitioners have demanded to remove all these industries from periphery of the Lumbini to conserve the save Lumbini Heritage site. 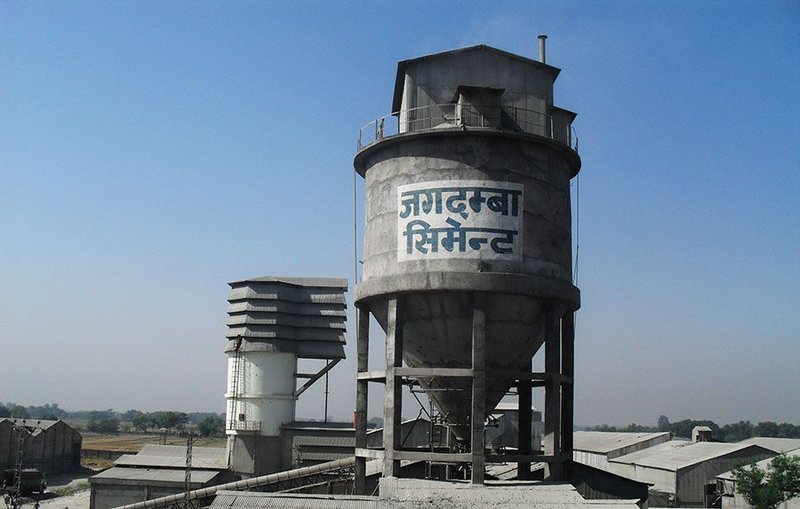 According to a report, over 1.5 million pilgrims and tourists visited Lumbini from all over the world last year which is a 20% increase from the previous year. This year, the number is expected to exceed the 2018 figures.

According to petitioners, the pollution generated by these industries is destroying Lumbini’s forests, wetlands and precious species like the Sarus cranes that live there. The tallest flying bird in the world has a deep meaning for Buddhists because of the belief that the Buddha himself saved a crane that had been wounded by an arrow shot by his cousin. 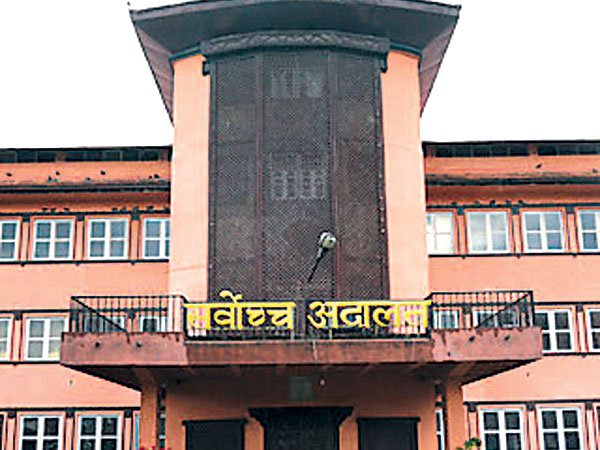 COVID-19: Number Of Children Living In Household Poverty To Soar By Up To 86 Million By End Of Year By NEW SPOTLIGHT ONLINE 21 hours, 56 minutes ago

Twelve Nepali Migrant Returnees Killed and 20 Injured In a Bus Accident In Banke By NEW SPOTLIGHT ONLINE 1 day, 8 hours ago