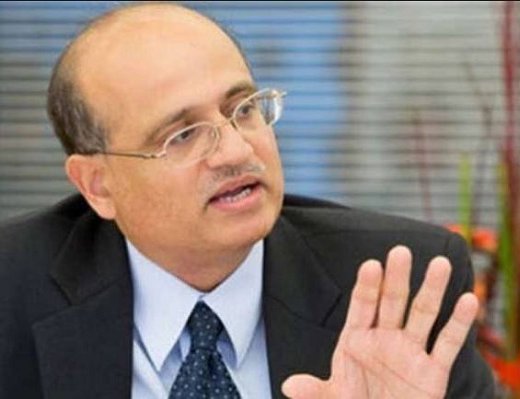 Foreign Secretary of India Vijaya Keshav Gokhale is arriving here on Thursday on his two-day official visit. He is scheduled to meet and discuss with his counterpart Shankar Das Bairagi about all aspects of Nepal-India relations same day, said the Ministry of Foreign Affairs..

According to RSS, Gokhale was appointed foreign secretary some 15 months ago. He will be accompanied by joint secretary of India Sudhakar Dalela.

Madhesh Based Party Demand To Include Its Agenda In The Amendment By NEW SPOTLIGHT ONLINE 6 hours, 28 minutes ago