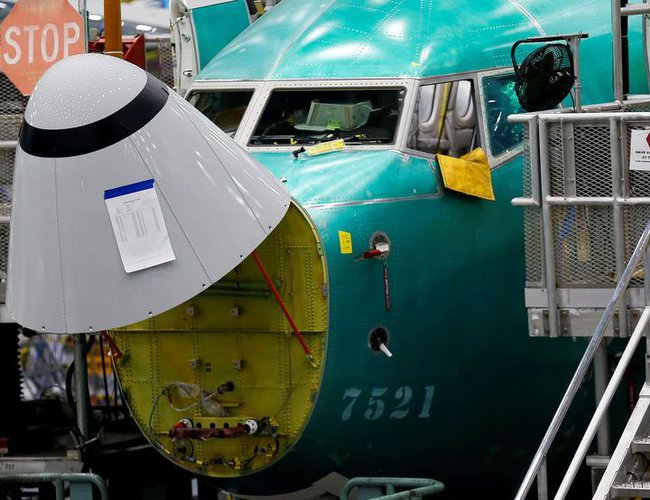 The United Arab Emirates will make its own checks on any fixes for the Boeing 737 MAX before permitting the grounded jet to resume flying in its airspace, a senior aviation regulatory official said on Wednesday.

Boeing has said a software update to prevent erroneous data from triggering an anti-stall system, which is under scrutiny after the deadly nose-down crashes, would be submitted in the coming weeks.

"Based on their corrective action plan we will validate that plan independently and maybe cooperate with other entities in Europe and based on that if we feel comfortable we will decide [if we lift the grounding]," General Civil Aviation Authority Director General Saif Mohammed al-Suwaidi told Reuters at an industry conference in Abu Dhabi. UAE carrier flydubai is a MAX operator.