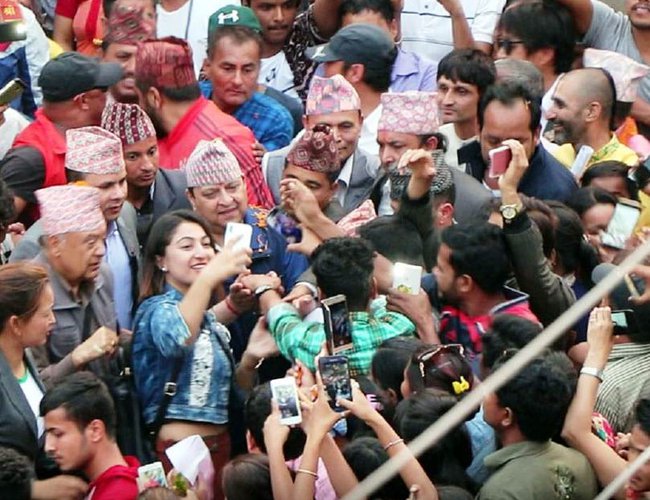 As former King Gyanendra has been in a personal tour in various districts of eastern hill and Terai region offering prayer at temples and observing cultural important place, there is a huge craze of people to see him.

He will likely return Kathmandu at the second week of April. During his visit, he meet all kinds of people. 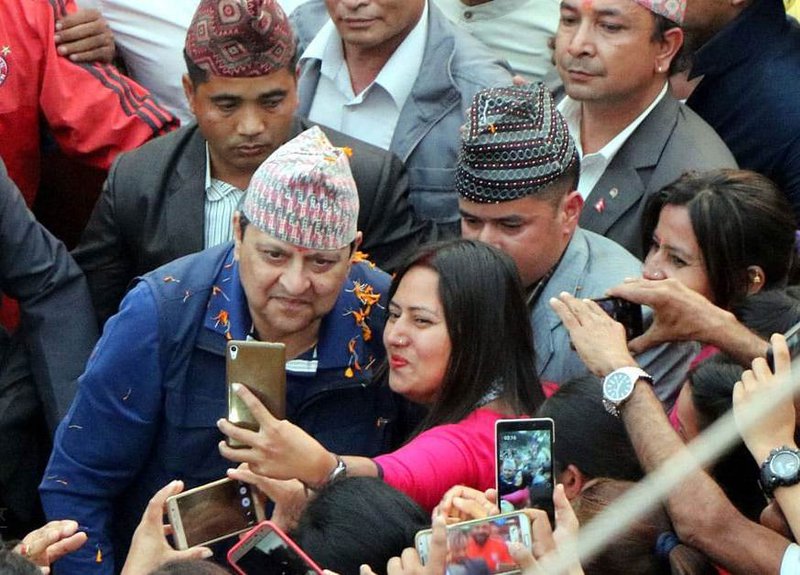 COVID-19: Number Of Children Living In Household Poverty To Soar By Up To 86 Million By End Of Year By NEW SPOTLIGHT ONLINE 6 hours, 46 minutes ago

Twelve Nepali Migrant Returnees Killed and 20 Injured In a Bus Accident In Banke By NEW SPOTLIGHT ONLINE 16 hours, 56 minutes ago