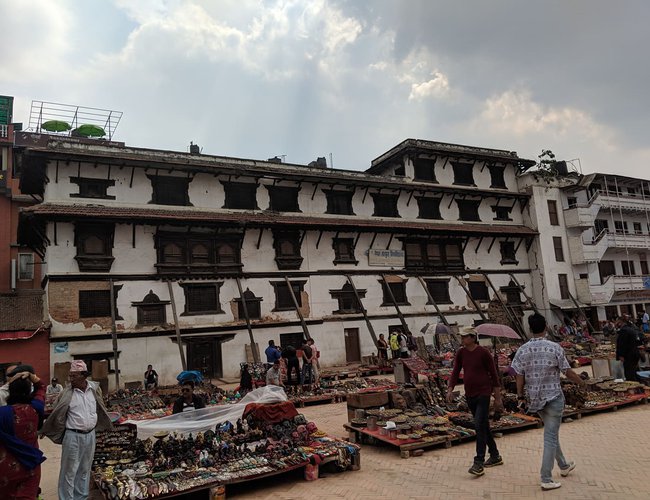 Although four years have already passed since a major earthquake strike the country, the reconstruction of major heritage sites are yet to take place. Due to internal differences and squabbling, many heritages which were destroyed by earthquake are yet to complete.

Despite announcing strong building codes, there continue to see the rise of rampant construction of houses in Kathmandu valley. As Nepal faces three shocks of earthquake on April 24, people are yet to aware about the safety.

The earthquake has affected almost one million populations of Kathmandu, Sindhupalchwok, Gorkha, Rasuwa and Dhading. The earthquake affected 32 districts with 14 highly affected and 18 less affected. The quake also killed 8790 people with 22000 injuries.

Australia Is Proud Of Our partnership With Nepal: Ambassador Budd By NEW SPOTLIGHT ONLINE 18 hours, 35 minutes ago