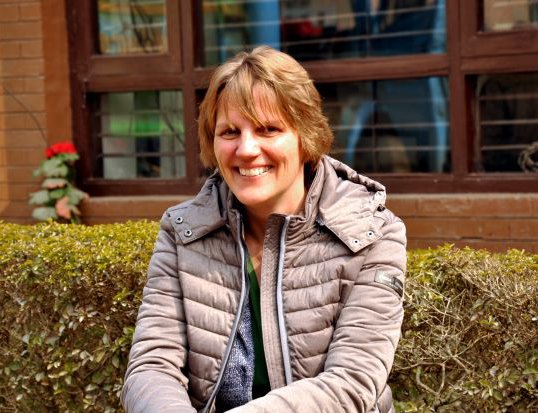 As FES Nepal has been supporting to build and strenghten various trade union Organisation, Nepal is celebrting May Day callig to defend the lawful rights of workers. How do your see the changes in Nepal?

Since the restoration of democracy in 2006 and even before, the Nepalese labour movement has not only been a key driver of political change but also succeeded in enshrining social and economic rights in the 2015 constitution. In 2017, the constitutional requirements were specified by the adoption of a new labour law and a law on social security, which were developed through extensive consultations with workers' representatives. Therefore, I reckon there is every reason to celebrate the 1st of May 2019 proudly and full of hope. Still looking ahead, organisational and political challenges for the Nepalese trade union movement will not become less. On the contrary, their future strength will depend on whether they succeed in positioning themselves at all levels of the decentralised state as representatives of the interests of the working population and in achieving real improvements in social security, job creation and the implementation of core labour standards. Furthermore, external factors can have profound effects on the strength and existence of trade unions in Nepal. These include foreign direct investments in Nepal, such as those planned by China within the framework of BRI as well as the establishment of special economic zones.

Despite the legal and constitutional gurantee, the issue of social security and safety remains unresolved in Nepal. How do you suggest to improve the situation?

It is clear that Nepal still has a long way to go when it comes to ensuring social safety and security for all. Nevertheless, one should not disparage the existing legal and constitutional provisions, especially considering that only 27 per cent of world’s population has adequate social protection coverage and more than half lack any coverage at all. Successfully introducing social security schemes entails dealing with a lot of implementation challenges such as low quality of services and accessibility as well as coverage gaps. Additionally, lack of coherence between macroeconomic/fiscal policies and social protection schemes may contradict good intentions. In view of this difficulties, one has to congratulate the Nepalese government for the steps it took to introduce a social security scheme last year. Stemming from the German tradition of social partnership, we will definitely support our partners from the trade unions to facilitate future developments keeping an eye on safeguarding workers interest.

With the promulgation of new constituion and formation of a new government, the government has annnounced some key measures for social security and social welfare, how FES-Nepal can support in the process of implementation given its own experinces?

As an organisation based on the values of social democracy, issues of social justice such as social security and social safety are, of course, key areas of FES in Nepal as well as of FES on the global level. As a political foundation with strong links to the German labour movement, we are convinced that trade unions have an important role to play in shaping the social, economic and environmental conditions in a given country. In that sense, we see our role in strengthening democratic and independent trade unions as legitimate representatives of the interests of working people. This includes democratic organisation and financial autonomy by broadening the membership base. In Nepal, a special concern is to help trade unions to organise informal sector labourers and migrant workers and advocate for their concerns. Additionally, Nepalese trade unions benefit from the vast regional and global network and joint events which FES organises together with regional and international umbrella organisations such as the International Trade Union Confederation or the Global Unions Federations.

How do you see the gender perspective in Nepal's labor issue at present?

Applying a gender perspective on an analysis of the labour force concerning qualification, payment, affiliation to economic sectors as well as breaches of human and labour rights provides important insights for all actors in the field of labour issues including trade unions. For Nepal, one can state that the majority of women, although their labour force participation does not differ substantially from that of men, are working in less productive sectors such as agriculture and services. This means that they have a lesser chance of qualification and decent payment. Furthermore, they are disproportionally often victim of human and labour rights violations, be it forced labour, child labour, or human trafficking. Against this backdrop and seen from a trade union perspective, gender issues should be high on the agenda. Still, only around 15 % of trade union members in Nepal are female. This certainly is an important future task as well as a potential for the labour movement in order to increase its organisational power.

How your observation on women's leadership in labor moment in Nepal?

During its 4th Congress in Copenhagen 2018, the International Trade Union Confederation (ITUC) endorsed equality as one of its four pillars of action for the coming four years. All trade unions which are members of ITUC committed themselves to reach 40 per cent in women leadership until 2022. As ANTUF, GEFONT and NTUC, the biggest trade union federations in Nepal are all members of ITUC, I guess that they will intensify their efforts to increase the number of female leaders within their organisations. As is the case in many trade unions around the globe, trade union leadership in Nepal at the moment is predominantly male. 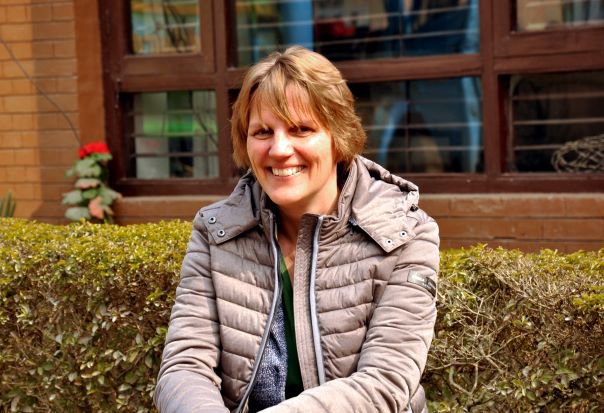 In the context of growing foreign direct investment, how do you see Nepal's labor law?

Even if foreign direct investment is growing, it is still on a quite low level with proposed FDI not more than 15 per cent of GDP. Furthermore, it is concentrated in few sectors such as hydropower and mainly coming from two countries, i.e. China and India. In view of this situation and taking into consideration that a so-called positive investment climate depends on a number of parameters such as the condition of the infrastructure, policy stability, legal structure, capacity of the banking and financial sector, human resource profile, responsiveness of bureaucracy and internal security, I estimate the role of the new labour law in this context as negligible. The more interesting question is, how soliciting foreign direct investment can equally lead to a qualification initiative resulting in a skilled productive labour force which attracts investors and ensures a decent life for the workers.