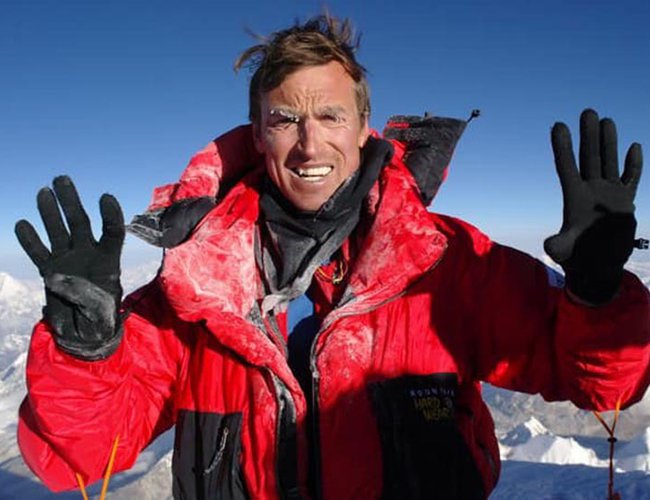 According a news report published in The Himalayan Times, Rodrigo Vivanco from Chile went missing above Camp IV on the descent after he reportedly made it to the summit late in the evening yesterday.

They were the part of five member team of West Bengal climbers attenting to clib the world’s third highest mountain last night, according to the expedition organizer.

Biplab Baidya (48) and Kuntal Karar (46) breathed their last above Camp IV after they were unable to continue their descent from near the summit due to altitude ailments, hypothermia and snow-blindness, Peak Promotion Pvt Ltd reported reports The Himalayan Times.

According to The Himalayan Times, along with British mountainer, three Sherpa climbers – Dorji Gyaljen, Kam Dorchi and Tenji – also successfully stood atop the mountain. “It’s Dorji Gyaljen’s second summit on Mt Everest this season as he reached the summit on Tuesday being a part of the rope-fixing team,” Paudel share.

Chinese Survey Team Expected To Reach Summit Of Mt. Everest On May 27 By Xinhua 4 months, 3 weeks ago

Langtang Back To Normal (Photo feature) By Austin Lord 1 year, 2 months ago