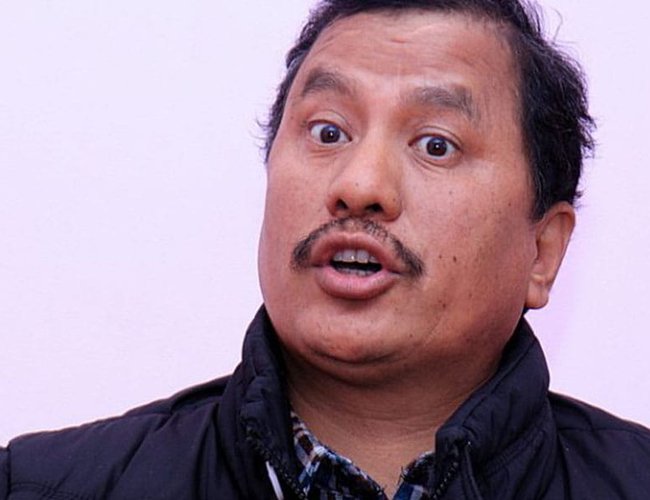 Angered by the recent incident when one of his cadre reportedly killed in a police encounter in Sarlahi, Netra Bikram Chand led Communist party of Nepal announces Nepal Bandh (General Strike) on 25 June.

A cadre of Netra Bikram Chand (Biplav)-led Communist Party of Nepal (CPN) has died after being shot in a firing between the party cadres and police in Sarlahi district, Thursday (June 20).

According to District Police Office, Sarlahi, district in charge of the CPN Kumar Poudel was shot in the cross firing at Lalbandi Municipality-1 in the district.

Four cadres of Biplav-led CPN, riding on two motorcycles, fired at the police while the police were chasing them. In retaliation, district incharge Poudel was killed on the spot while three others fled the scene.

After the incident, police recovered a motorbike (Na 22 Pa 64), a muzzleloader and three rounds of bullets from the site. Meanwhile, a massive number of police personnel have been deployed in the nearby jungle to conduct a search operation.

To protest against the incident, Communist Party of Nepal has announced four days programs to protest what it claim killing of its work in a fake encounter. Ministry of Home Affairs claims that Chand’s worker was killed in Sarlahi last week when his group fired shot to police personals who were in operation.

More Cylinders Will Be Brought From China Via Tatopani Border: Foreign Minister Gyawali By Agencies 12 hours, 57 minutes ago

Prohibitory Order Imposed In Rasuwa For A Week By Agencies 5 days, 13 hours ago