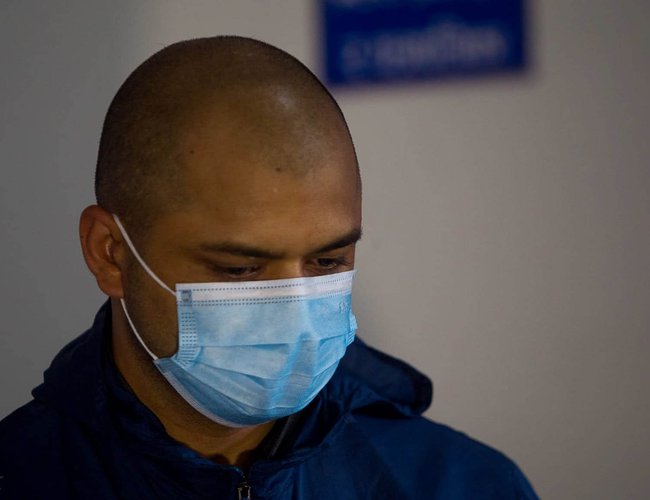 Nepal Police said that they have arrested a perpetrator involved in the recent incidents of needle attack. Police arrested Santosh Karki,30, from Maharajgung around 10.30.

Deshsanchar reports that Karki is currently kept under a police custody at the Police Range in Teku.

Central Police Spokesperson, Deputy Inspector General of Police (DIGP) Bishwaraj Pokharel, informed that Karki has confessed to the crime stating that the attacks were carried out with nails and not with syringe needles writes a leading English daily.

The recent attacks have created much panic among Kathmandu denizens, especially women. Motorcycle-borne gangs have been targeting women, mainly pedestrians, indiscriminately in the evening, fleeing the scene after pricking the victims with a pointed metal.

The first incident of needle attack was reported in Swayambhu in mid-April. At least eight women have been allegedly attacked since. Most of the victims were targeted in Swayambhu and Thamel areas.

THT reports, citing the doctors of Sukraraj Tropical and Infectious Disease Hospital, that many as eight women visited the health facility for counselling and treatment of prick wounds.

CP Mainali Injured In An Car Accident, Will Be Airlifted To Kathmandu For Further Treatment By NEW SPOTLIGHT ONLINE 1 month ago

Seven Killed And 13 Injured In Truck Accident In Dhading By NEW SPOTLIGHT ONLINE 2 months, 1 week ago