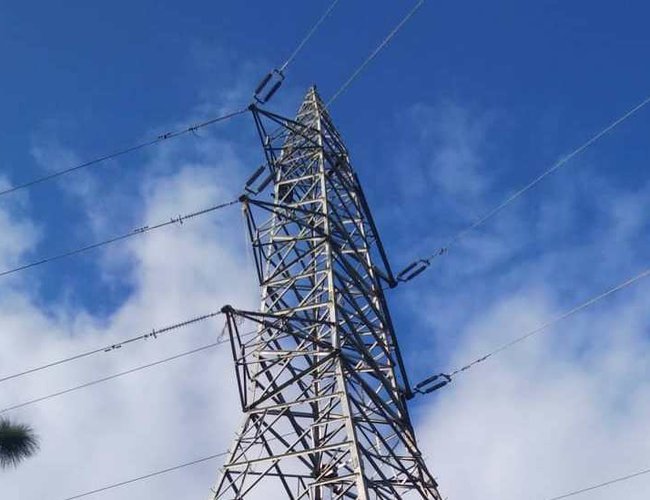 After almost eleven years, the construction of 132 kV Kabeli Corridor completed and came to an operation from Monday. The transmission line is constructed to evacuate the electricity from Kabeli, Hewa and Mai Khola.

"Despite facing several obstructions including poor performance of contractor, dispute in fight off way of Transmission line, disturbance by local people and delay in forest clearance, the project concluded successfully with regular monitoring and efforts," said MD Ghising. 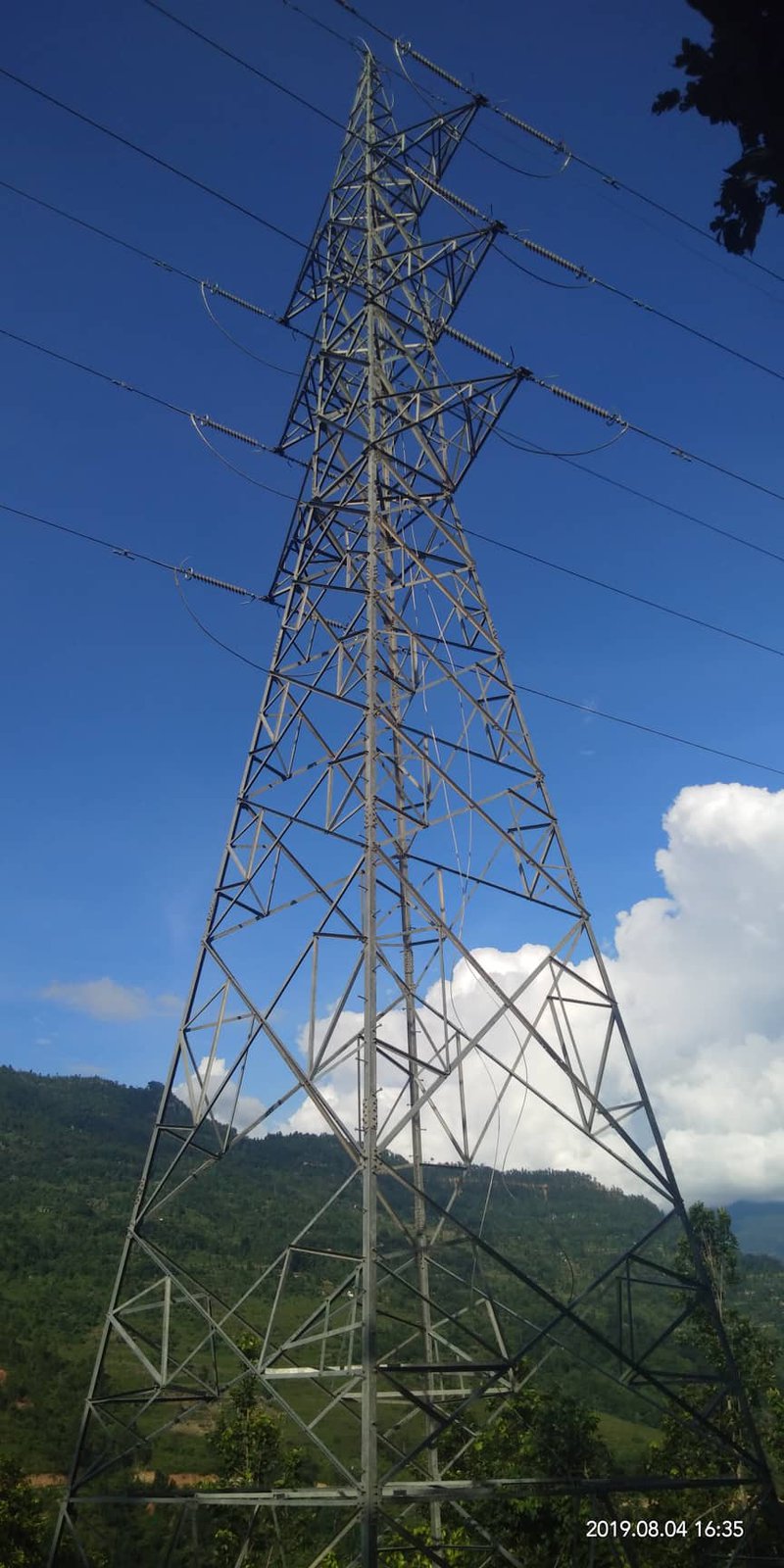 He said that NEA has learned many lesson from the seek project like Kabeli Corridor visiting house to house of affected communities of right of the way. "The construction has completed due to support from elected representatives of local level, administration, security agency and project staffs," said Ghising. 'This will pave way to evacuate electricity from on-going projects even before the completion of the projects. Now promoters of the project has to complete the project in time," said MD Ghising, who himself paid visit to the project sites last year and attended several meetings.

Started in fiscal year 2006/07,the contract for the project was awarded in 2011. The project is constructed with 31 million dollar. The World Bank provided concessional loan and remaining costs was bore by Nepal government and NEA.

Project chief Dipendra Raj Dubebdi said they even use drone to sting electric wire in 2.2 kilometers due to delay in clearing the forest beneath the transmission line.

UPPER TRISULI 3 B Work In Progress By NEW SPOTLIGHT ONLINE 1 week, 6 days ago

The Government Will Bring A Relief Package: Minister Pun By NEW SPOTLIGHT ONLINE 1 week, 6 days ago