Madan Mani Dixit Is No More

Madan Mani Dixit Is No More 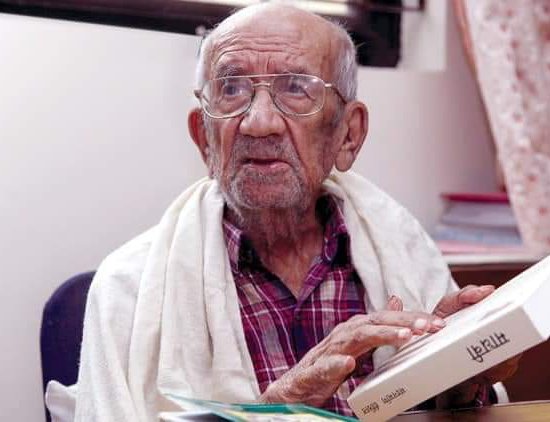 Although Samikchhya was also described during 1970s as pro-Moscow voice in Nepal, literature figure Dixit has never compromised in his professional ethics. Born in Dixit family, he and his brother joined communist politics in early years while in Birgunj.

Published numbers of book he is known as Madanmani Madsap. He also won Madan Purashkar in his Madhabi book.

Bharat Dutta Koirala commented on demise of Dixit. “His contribution to Nepali journalism and literature will always be alive. My deepest condolences to the family. I recall many memorable moments with him.”

Bhanu Jayanti Observed Across Nepal And Some Parts Of India Amid Coronavirus Pandemic By NEW SPOTLIGHT ONLINE 1 day, 2 hours ago

Monsoon Takes 77 Lives In A Month By NEW SPOTLIGHT ONLINE 1 day, 11 hours ago