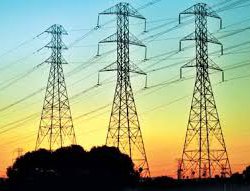 Not only India, Government has plans for cross border transmission line between Nepal and China. Both countries agreed to prepare a detailed study report (DPR) for Nepal-China cross border transmission line. Bangladesh has plan to import 9 thousand Mw electricity from Nepal within 2040. Without Indian permission, power trading is impossible because Nepal and Bangladesh are not directly land connected with each other. For power trading to Bangladesh, India must agree to allow the export of power through its transmission line. Nepalese private sector is also making effort to trade 17 thousand Mw electricity to India and Bangladesh. Its representatives have visited both countries and held discussion with government and private sectors. Private sector hydropower has also formed Nepal Power Exchange Limited (Nepex) for electricity trading.

Nepal’s Production capacity is only around 1100 Mw and Demand is 1300 Mw. According to NEA, 2500 hydropower is under construction and 3000 Mw are on the power purchase agreement (PPA). According to Department of Electricity (DOE), more than 25 thousand Mw hydropower projects are under study. After 2019, Nepal Electricity Authority (NEA) has declared that electricity production is going high, mainly in wet season. When Upper Tamakoshi hydropower project is completed, more electricity is going to be there. So Nepal must focus on trading of electricity but Government has no law, policy, guidelines and infrastructure. In electricity act, 1992, there is no any provision for trading. India has already made cross border electricity guideline for its neighbors but Nepal has no any guidelines. For trading of electricity, Nepal must have one designated authority but there is none. Other problems for power trading are lack of infrastructure. Only one cross border transmission line has been ready between both countries and it's not enough for trading more than thousand Mw. Technical part is also challenging. Grid synchronization is pre-condition but it is an essential phase. NEA has formulated power Trade Company but it is not in action.

Without law, policy, guidelines, mechanism and infrastructure for power trading to India and Bangladesh, Nepal’s power trading is impossible. For a long time, our prime minister, minister, and leaders have always been talking about power trading to neighbors and becoming a rich country but power trading environment is not being made. So government must focus on making conclusive environment and construct infrastructure. Energy, water resources and irrigation ministry is going to make new electricity act. Ministry has planned to add about power trade clearly in new act. 11 years ago energy ministry prepared new electricity bill but it is not passed yet.

In lack of policy and infrastructure, it is difficult to trade electricity in India and other third countries. Even though a regulation commission was recently formed in Nepal, there is a provision that can be approved for the establishment of a company for electricity trade. If any private sector wants to trade electricity to India and other countries, government openly permits them and to make competitive environment. In existing situation, NEA plays the monopoly role in electricity distribution, transmission, engineering and power purchasing. In generation there has some competition. When the government has opened private sector for power generation through electricity act, after that 20 years, private sector produces more than government. According to the NEA, private sectors produce more than 600 mw and government sector only around 500 mw. For structuring of hydropower, government formed power generation and Grid Company and NEA also established Trade and Engineering Company but these companies have the control by the government. So, this initiative doesn’t make proper environment. 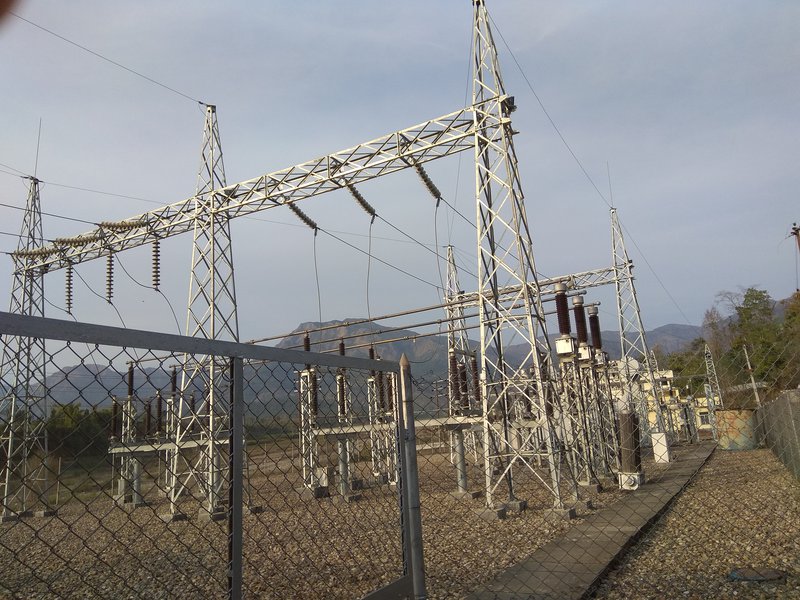 For competition in hydropower sectors, government must be open for transmission, distribution, trading and engineering for private sectors. With competition, electricity cost is going cheaper. For trading electricity in India and other neighbors countries, our electricity per unit cost should be cheap and become competitive. Ministry and other government agencies never want to end the existing provision and rights. So, Regulation commission can end this situation and they can make competitive environment. They have also right for restructuring current monopoly market. World is going to adopt open market policy, Nepal political system is not against this policy but practice is not going well.

For economic prosperity, hydropower is a major sector of Nepal. Nepal has huge potential for electricity production. Government study shows that Nepal can produce more than 83 thousand mw and 44 thousand mw is commercially viable. Many other studies reported that if Nepal makes maximum utilization of available water, we can produce more than 200 thousand mw but currently our production is only 1100 mw. There is a huge gap between production capacity and production. If Nepal produces maximum electricity, many industries will be established here and it can also trade to other countries. Energy sectors can impact all sectors. For every sector, development of electricity is the basic need, without electricity no industry is possible. If we produce more electricity, it will make Nepal one of the richest countries, not only in South Asia, but also in the world. Open and competitive hydropower policy can only achieve these goals. Government has many traditional laws, policies and plans and their implementation condition is also poor. All these provisions are motivated by controlling and regulating ways in hydropower sector. Government is always alert of monopolies of private sectors, they can regulate by making positive laws and policies but they must be open. In the current situation of the world, control laws and policies never make conducive environment for development. Controls monopolize each sector. Open and democratic ways always make open competition environment, which is more effective in every development sector. Nepal's hydropower sector has been waiting for these environments since long time. For economic prosperity of Nepal, maximum production, maximum internal use and maximum electricity trading policy will be major interventions for future development.

He writes on economic issues