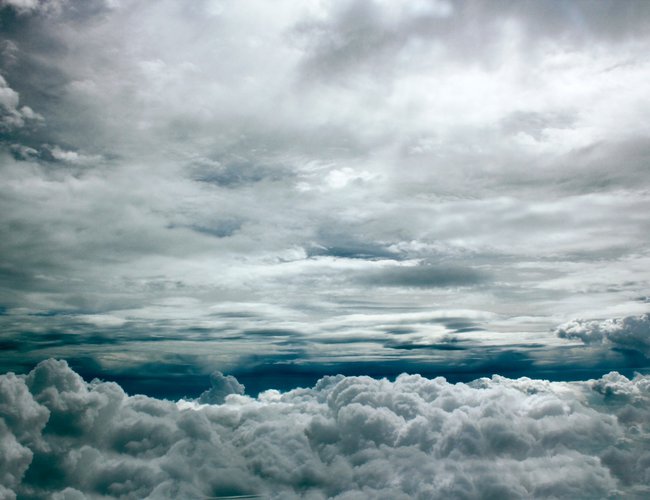 There will be partly to generally cloudy throughout the country. According to Meteorological Forecasting Division, light to moderate rain with thunder and lightning to occur at some places of the eastern and central regions and at a few places of the western region.

According to Skymet Weather, the Low-Pressure Area over Odisha region continues to move in west/northwest directions, thus coming closer to the state of Madhya Pradesh. Moreover, the Monsoon Trough passes through the central parts of the state.

Due to the presence of these systems, now rains are likely to pick up pace over Sub-Himalayan West Bengal. Here, heavy showers are likely to affect many places during the next 48 hours.

Light Rain And Snowfall In Western Region Of Nepal By NEW SPOTLIGHT ONLINE 2 days, 13 hours ago 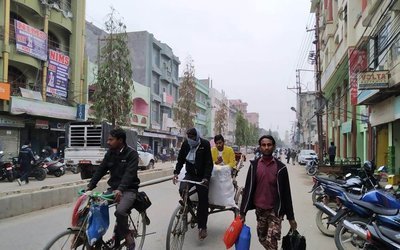 Light Rain Is Likely To Occur At A Few Places Of Nepal By NEW SPOTLIGHT ONLINE 5 days, 11 hours ago