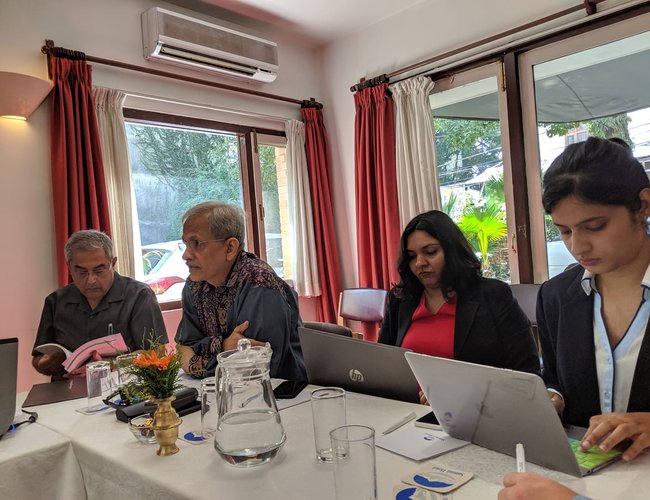 International Media Workshop On Global Challenges of Water and Peace Commenced today at Kathmandu. Attended by the journalists from various parts of the world, two days workshop will discuss global challenges on water and peace.

During the opening session Ilmas Futehally, from the chair, highlighted the importance of the workshop. Strategic Foresight Group (SFG) President Dr. Sundeep Waslekar gave introduction to workshop and its importance to the present context.

He elaborated how water is being used as an instrument of peace ever since 1648 when it occupied an important place in the Treaty of Westphalia and trans-boundary water relations have drawn attention of the policy makers in the crafting of several peace treaties.

Addressing the workshop Academician of the Nepal Academy of Science and Technology (NAST) Dipak Gyawali explained how spring water in the hills of Nepal including Himalayas is disappearing creating problems to rural population.

Chaired by Gloria Dickie presented the views on challenges of Water and Environmental Journalism. In this session, media persons David Duncan, Frederick Mugira, Michael Stang and Chhatra Karki, who have been covering environment and water issues, narrated their personal experiences and endeavors to highlight the issue.

From the Chair Rita Payne presented media perspective of South Asian geo-politics. Journalist Joydeep Gupta explained the role of state and non-state actors in promoting cooperation with particular focus on water and the environment. Dahal highlighted the complexity of geo-politics of the region. Ghimire spoke the role of media.

Chaired by James Robert Parsons, speakers shared experience in the Middle East. The Chair presented the media perspective of the Middle Eastern geo-politics and its complex nature in covering the issue.

Mehmet Celik, Marwa Osman and Hana Namrouqa focused on issues related to rivers, conflicts over water and experience of the Blue Peace initiative in the Middle East.

At the last session, former water resources secretary Dwarkia Nath Dhungel presented the views on Nepal’s water challenges. He provided an overview of Nepal’s perspective on water issues in the region.

Speakers discussed the international politics of water which rarely draws attention of the mainstream media.

The speakers argued that world media has largely ignored the subject despite the growing importance of water in international politics. They said that there have been occasional stories on specific rivers and the conflicts around them.

With 286 shared rivers flowing through 146 countries, trans-boundary rivers and lakes pose a significant challenge for environmental management, geopolitical relations and world peace in the next few decades.

Organized by Mumbai based Strategic Foresight Group, an international think-tank known for creating new forms of intellectual capital, the objective of the workshop is to make media persons from different parts of the world familiar with emerging challenges and also possible solutions, 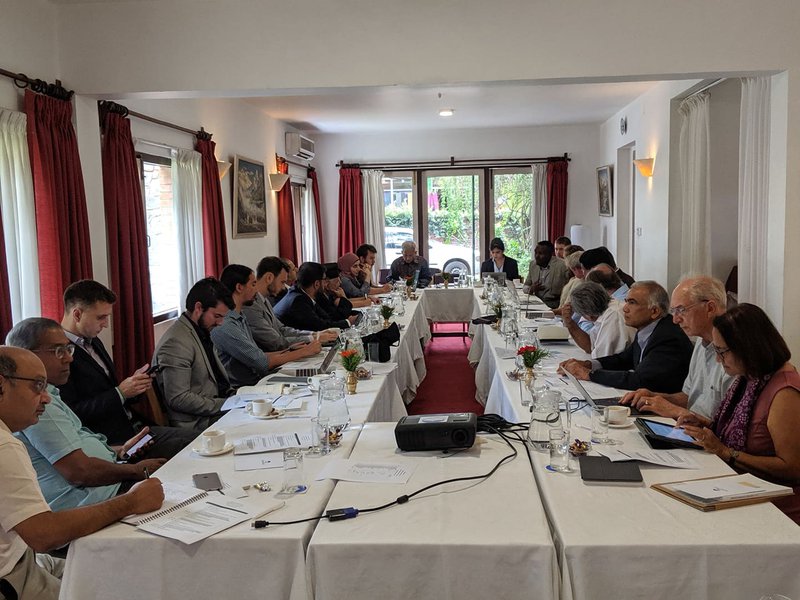 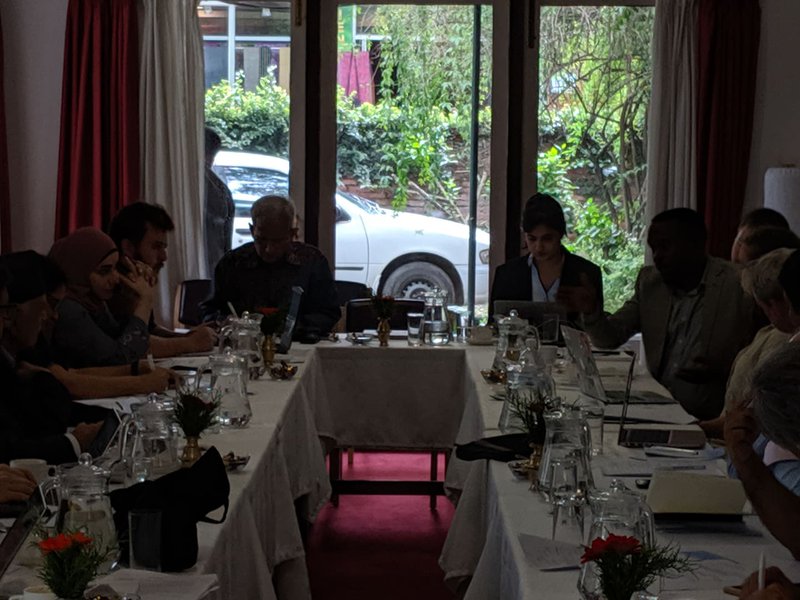 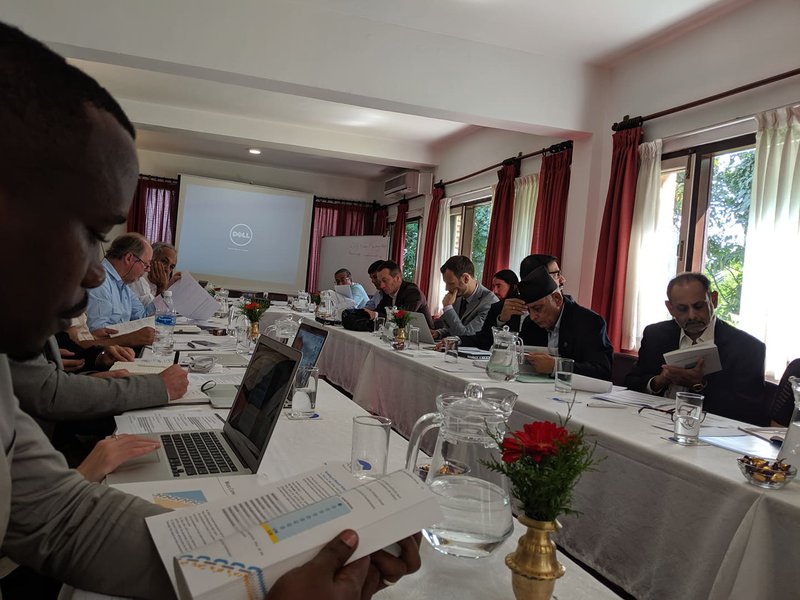 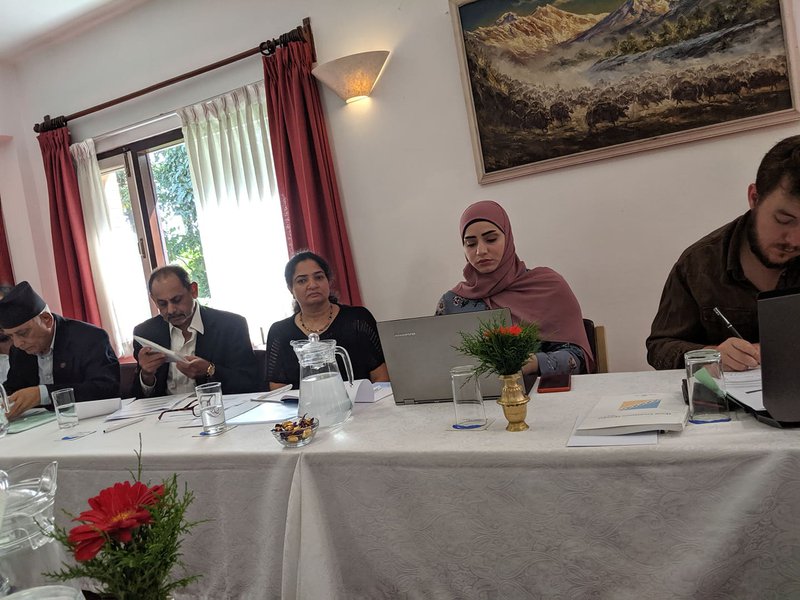