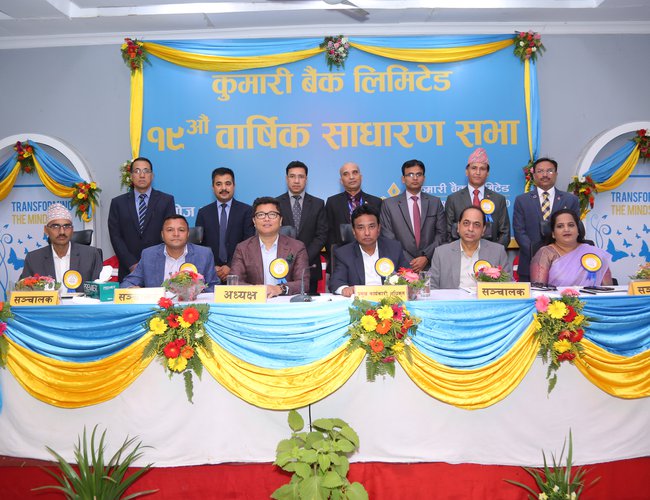 The Bank issued 10% bonus shares and 0.526% cash-dividend to offset the levied tax on the issued bonus-dividend for the FY 2075/76 on its total paid-up capital, in favor of its shareholders. The paid-up capital of the Bank reached NPR 9.55 billion after issuing the mentioned bonus share.

With an extensive network of 107 branches, 93 ATMs, 3 extensions counters and 8 Branchless Banking network across the country, the Bank has been rendering swift and modern banking services to all its customers.

Pathao Nepal Signed An Agreement To Provide Insurance To Tts Customers And Riders By NEW SPOTLIGHT ONLINE 1 day, 17 hours ago 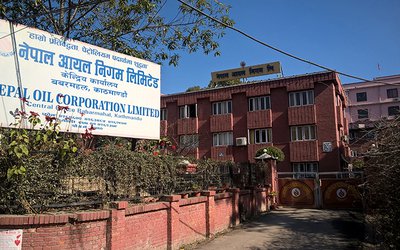 NOC Has Started A Study On Building A Pipeline From Charaali And Silliguri By Agencies 2 days, 2 hours ago

Minister Gyawali Stresses The Need To Ensure Easy And Affordable Access To Vaccines By NEW SPOTLIGHT ONLINE 3 days, 15 hours ago