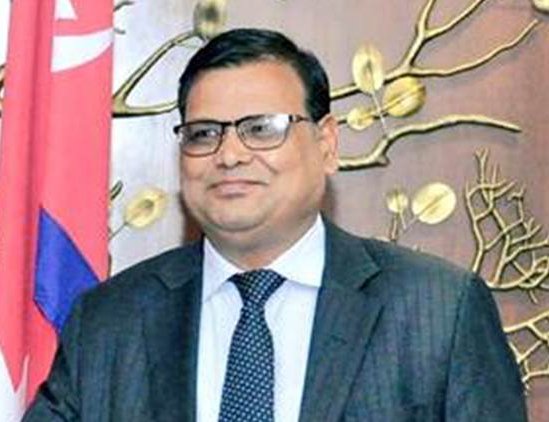 Employee at the Parliament Secretariat, Roshani Shahi, has lodged a First Information Report (FIR) with police against former Speaker Krishna Bahadur Mahara for attempt to rape.

According to a news report of The Himalayan Times, Shahi lodged the complaint at Metropolitan Police Circle, Baneshwar citing attempt to rape and acts of violence, according to police. It has been learnt that further investigation and necessary actions would be taken Sunday onwards.

On September 30, Shahi had accused Mahara of raping her the night before in her rented apartment located at Tinkune in an inebriated state. Mahara subsequently resigned from his post of Speaker on October 1 following the accusation. He, however, continues to hold his position as a member of the parliament.