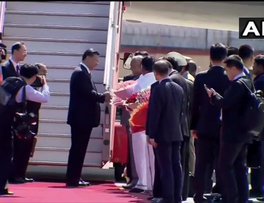 Chinese President Xi Jinping arrived in Chennai this afternoon ahead of his second informal meeting with Prime Minister Narendra Modi.

Chinese President Xi Jinping arrived in Chennai to a grand welcome on Friday, a visit that comes soon after the recent episode of turbulence in bilateral ties over India’s decision to withdraw Jammu and Kashmir's special status and reorganise the state into two union territories. 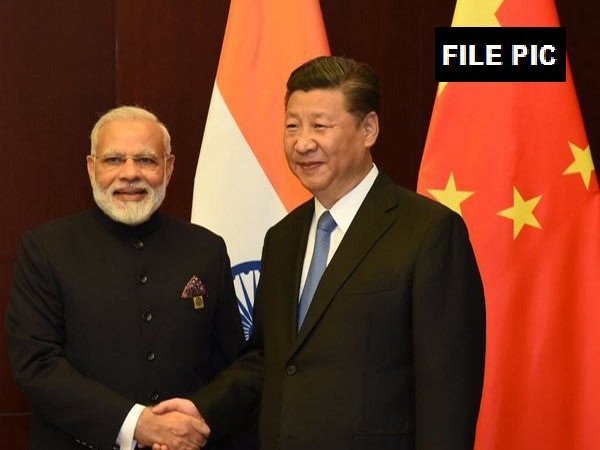 A brief cultural ceremony was organised to welcome the visiting leader.

The venue of the summit, the ancient coastal town of Mamallapuram, about 50 km from the Tamil Nadu capital, is significant as it has strong trade and cultural links with China’s Fujian province.

Chinese President Xi Jinping has arrived in Chennai and was received by Governor Banwarilal Purohit. The second informal summit between Prime Minister Narendra Modi and President Xi will begin in Mahabalipuram today.

The two world leaders meet will meet later this evening in Mallapuram, coastal town 50 km away from Chennai, where PM Modi will host a dinner for the Chinese President. They will meet on Saturday morning for a one-on-one meeting nearly a year after they met in China's Wuhan in April last year. 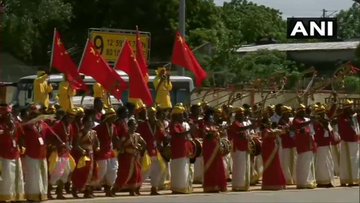 At the informal summit, terrorism, including training, financing and any other support to terror groups, will be one of the key issues to be discussed, said sources. Others will be trade, defence and border issues. Sources say both sides are also looking at possible confidence-building measures for the India-China border, which may be announced later.

Poorna Kumbam will be accorded to Chinese President Xi Jinping at Chennai airport. Priests from Mylapore Kapalashwar temple will accord this highest honour of the Hindu tradition. 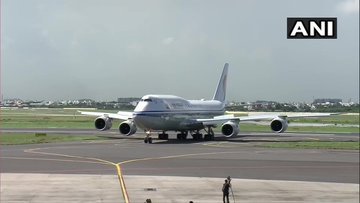 The Kumbam is considered to be most auspicious and has holy water. It is part of Hindu rituals. Sources say a Chinese translator will be present to explain the significance to the president while the priests offer the Poorna Kumbam.

The pot which the priest is holding is the Poorna Kumbam. The pot comes with holy water and coconut.

A Massive Funeral Held For Woman Shot During Myanmar Protest By Agencies 2 days, 17 hours ago

Australian PM Is Vaccinated As Rollout Begins By Agencies 3 days, 16 hours ago

Biden Urged China To Compete In Accordance With Global Economic Rules By Agencies 4 days, 17 hours ago