Kalapani Is A Part Of Nepal: Nepal Government

Kalapani Is A Part Of Nepal: Nepal Government 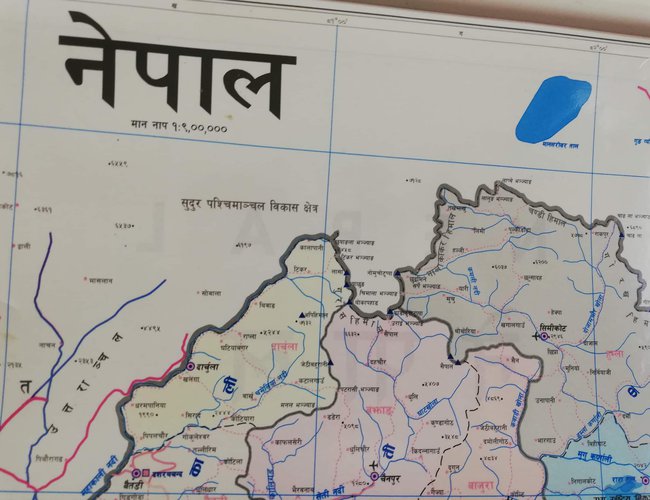 Government of Nepal has said that Kalapani is an integral part of Nepal saying that the government does not spare any time to defend the border and land of Nepal.

Reacting to the recent media reports on new political maps published by India, the government has said that Kalapani is part of Nepal. Press release issued by Ministry of Foreign Affairs said that the Nepal and India need to conclude the disputed border issue under bilateral understanding. “Any decision taken unilaterally is unacceptable to Nepal,” said a press release.

The press statement said that foreign minister level joint commission’s meeting has given responsibility to foreign secretaries of both the countries to solve the border dispute with consultation of technicians from both the countries.