U.S. Hands Over Two M28 Skytrucks To The Nepali Army

U.S. Hands Over Two M28 Skytrucks To The Nepali Army 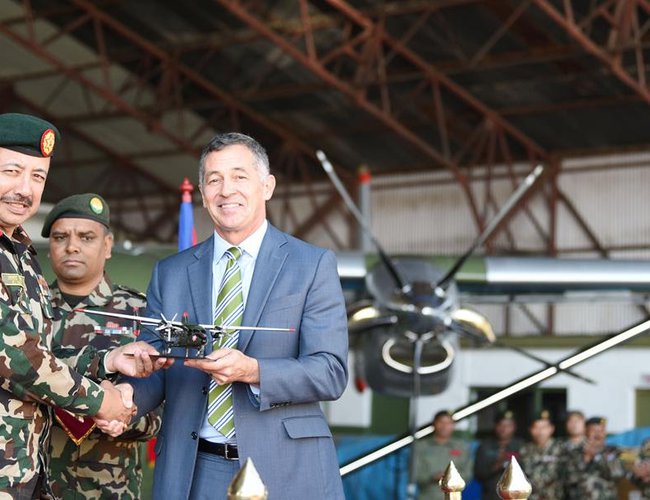 The United States handed over two M28 Skytrucks to the Nepali Army on December 18th, representing the first part of one of the largest security grants to Nepal in history. 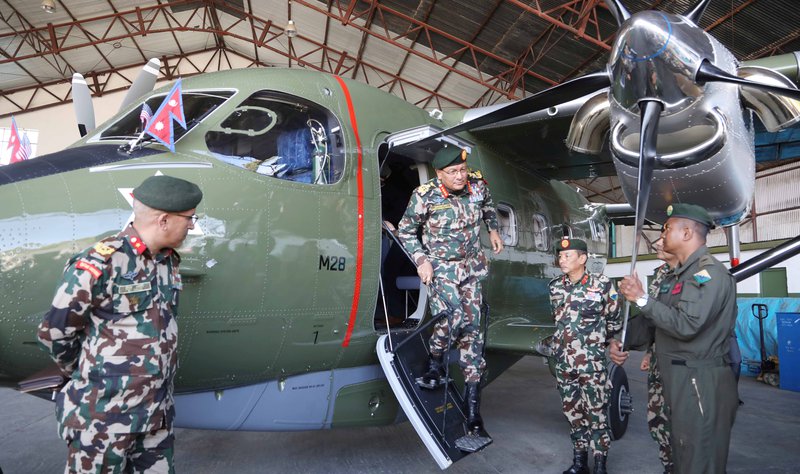 A short take-off and landing (or STOL) airplane, the Skytruck is one of the best-suited airplanes for Nepal’s geography. Giving the Nepali Army the crucial ability to pre-position aircraft, these M28s will revolutionize the overall capacity of Nepal’s humanitarian assistance and disaster response operations. The two planes are the largest component of an approximately $15 million grant from the United States. 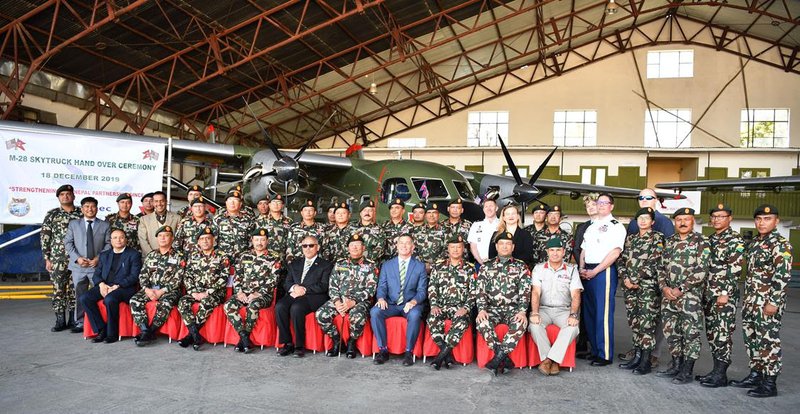 According to a press release issued by U.S. Embassy in Nepal, also included in the grant are successive years of spare parts, pilot and maintenance training, and support to facilitate modern maintenance management practices. In the coming years, the United States will provide additional M28 aircraft, as well as tailored training on demand for the Nepali Army, to more effectively protect the Nepali people. These initiatives demonstrate the collaborative and close partnership between our two countries – for strengthening Nepal’s long-term sustainability, security, and resilience.

Nepal And India To Discuss The Whole Gamut Of Bilateral Relations By NEW SPOTLIGHT ONLINE 4 days, 22 hours ago