Deepak Raj Joshi Among Nine Other Shortlisted For CEO Of NTB

Deepak Raj Joshi Among Nine Other Shortlisted For CEO Of NTB 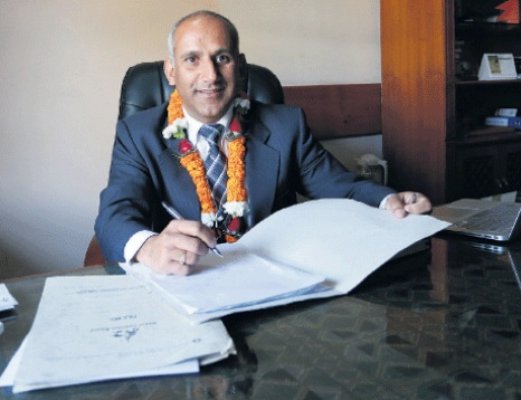 The sub-committee formed for the selection of a chief executive officer at Nepal Tourism Board (NTB) has shortlisted nine names including former CEO Deepak Raj Joshi. A total of 17 candidates had applied for the CEO’s post at NTB.

With the tenure of the previous CEO Deepak Raj Joshi ending on December 24, the board had issued a vacancy notice for the CEO’s post on December 4. TheNTB board had formed a three-member sub-committee coordinated by Ghanashyam Upadhyaya, joint secretary of MoCTCA, for the selection process.

The NTB board, which is chaired by the secretary of the Ministry of Culture, Tourism and Civil Aviation (MoCTCA) will select the CEO of NTB for the next four years.

Amid Of Surge Of COVID-19 Cases, Nepal Issues More Permit For Everest Expedition By Agencies 2 weeks, 6 days ago

RAHUL CHAUDHARY Hospitable For Hotels By A Correspondent 3 weeks, 2 days ago

Tourism Income Declines By 91.7 Percent In the Last Eight Months By Agencies 3 weeks, 5 days ago