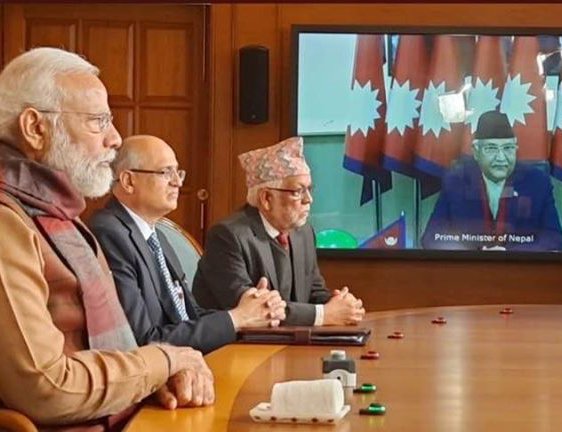 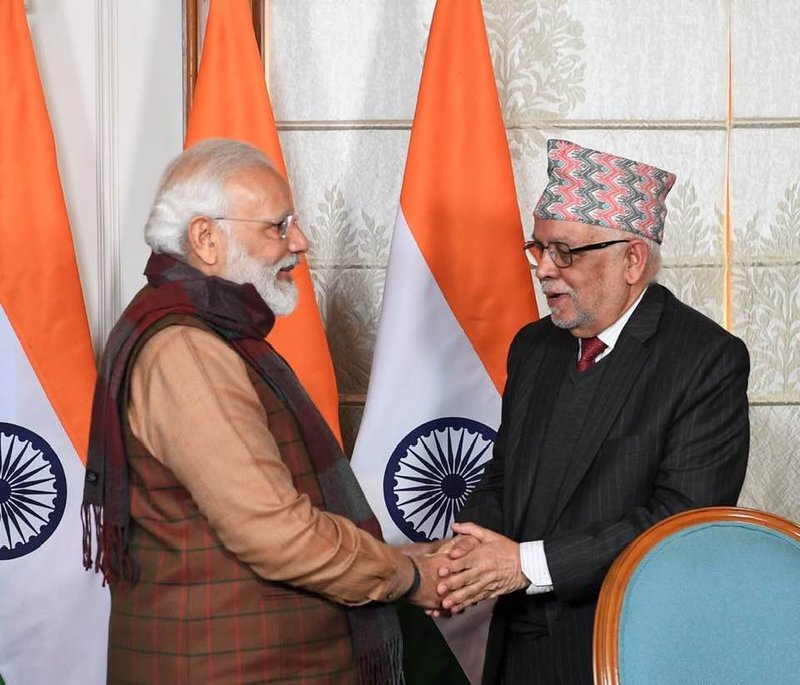 According to a press release issued by Embassy of India, India and Nepal have agreed to build ICPs along both sides of the border to facilitate two-way trade and movement of people. ICP Birgunj was inaugurated in April 2018 with the aim to facilitate and improve Nepal’s two-way trade with India and third countries.

The work on the newly built ICP Biratnagar started in December 2016 and completed in October 2019. It has been built at a cost of NRs 2.24 billion by the Government of India. The ICP puts in place systematically planned, properly inter-connected and efficiently managed border check-posts at the authorized Jogbani-Biratnagar border crossing point between the two countries. 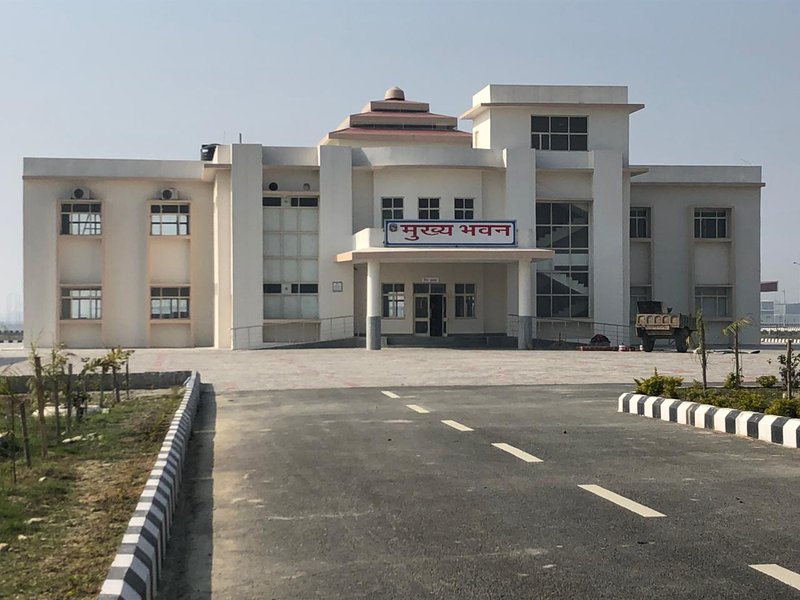 It is expected to facilitate the movement of traffic and enhance trade between the two countries. The ICP has integrated three main border-related functions i.e. customs, immigration & border security and facilitates the movement of both passengers and freight between the two countries. Biratnagar is the 3rd largest revenue collecting check post on the Nepal side and is expected to reduce the waiting and processing time considerably.

ICP is equipped with all modern facilities like warehousing facilities including the refrigerated cargo, electronic weighbridges, 100% power backup, fire safety, dedicated communication network and 24x7 monitoring through CCTV & Public Announcement systems. Adequate facilities for quarantine, amenities for drivers, passengers, and security personnel have also been created, along with a wastewater treatment plant and large scale landscaping and tree plantation to conserve and enhance the environment. 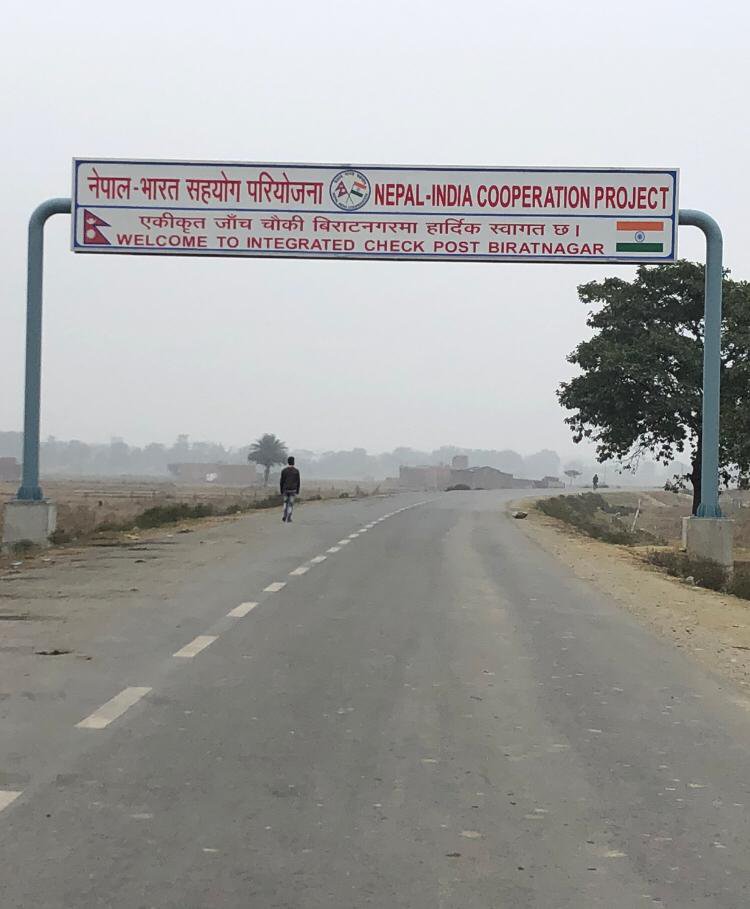 For re-building earthquake-resilient 50,000 private houses in Gorkha and Nuwakot districts, the Government of India is contributing US$ 100 million grant and US$ 50 million soft loans. For ensuring that the home-owners rebuild their homes with earthquake-resilient features, the Government of India has hired the services of the United Nations Development Programme (UNDP) Nepal and United Nations Office for Project Services (UNOPS) in Gorkha and Nuwakot districts, respectively.

To date, 45,057 households (90.1%) have reconstructed their houses. India has so far reimbursed an amount of NRs 6.96 billion from grants and NRs 3.11 billion from soft loans to Nepal. 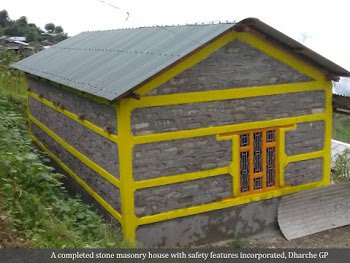 The government of India remains committed to continuing partnering with the people and Government of Nepal towards its endeavor for ‘Prosperous Nepal and Happy Nepali’.

Nepal Airlines To Send Its A330 Aircraft To China To Bring Medical Equipment By Agencies 2 days, 3 hours ago

Chinese Anti-epidemic Supplies To Be Sent To Nepal: Spokesperson By Xinhua 2 days, 17 hours ago