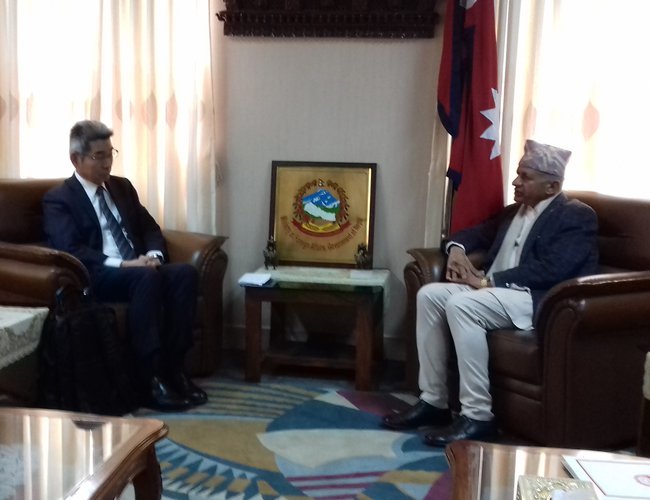 The 3rd Japan-Nepal Political Dialogue between the Ministries of Foreign Affairs was held in Kathmandu. ISHIKAWA Hiroshi, Director-General, Southeast and Southwest Asian Affairs Department and Kali Prasad Pokhrel, Joint Secretary, North East Asia Division, other officials from the Ministry of Foreign Affairs of both countries and from the relevant ministries of the Government of Nepal attended. Both sides exchanged views on further promoting the cooperation between the two countries that has been in place since bilateral relations were established in 1956. They also reviewed a wide range of subjects for mutual interest, including global and regional issues.

An agreement was made between Japan and Nepal Ministries of Foreign Affairs at the Japan-Nepal Foreign Ministers' Meeting in October 2014, Tokyo. The first dialogue was held in Tokyo in March 2015, then the second dialogue was held in Kathmandu in June 2016. This third dialogue was implemented according to the Memorandum of Cooperation on conducting bilateral consultations which was signed on the occasion of the Japan-Nepal Foreign Ministers’ Meeting held on 9th January, 2019 in Kathmandu. 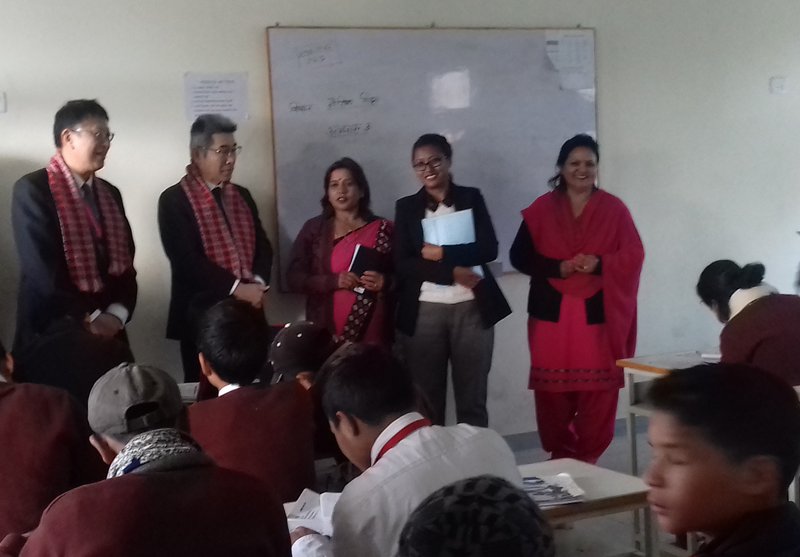 ISHIKAWA also inspected the project sites supported by Japan, one was Shree TikaVidhyashram Secondary School in Sanepa, Lalitpur, which was damaged by the earthquake in 2015. Japan reconstructed three new blocks of school buildings under the Emergency School Reconstruction Project (ESRP), which were handed over to the school management in June 2019.

India Provides Grant For The Construction Of New School Building In Butwal By NEW SPOTLIGHT ONLINE 1 day, 3 hours ago

Chanda Led Maoist And The Government To Hold Talks By NEW SPOTLIGHT ONLINE 2 days, 16 hours ago