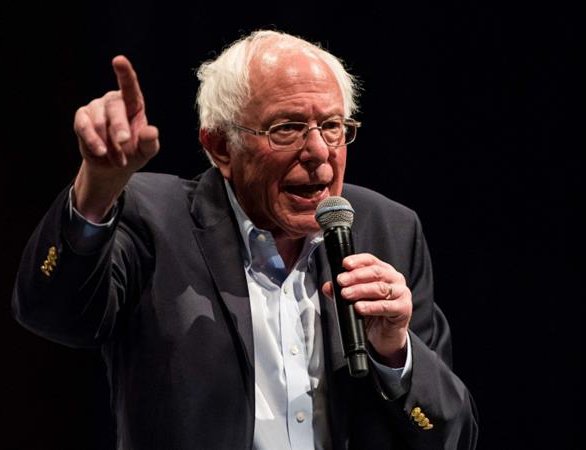 Bernie Sanders appeared headed to a decisive victory in the Democratic presidential caucuses in Nevada on Saturday, and early returns showed Joe Biden possibly landing a second-place finish that would give his struggling campaign new hope.

Fox News and MSNBC projected Sanders as the winner in Nevada, where he was leading with more than 40 percent of the final round of popular votes with about 10 percent of precincts reported, four hours after the caucuses began.

But there were long delays in the reporting of fresh results.

The win in Nevada will further boost the front-running candidacy of Sanders, a US senator from Vermont, after his strong showings in Iowa and New Hampshire earlier this month.

He was buoyed by what entrance polls showed was strong support for a government-run Medicare for All healthcare plan like the one he has proposed.

Biden, the former vice president, had been in desperate need of a strong showing after poor finishes in the first two contests. He was a distant second to Sanders with 19 percent of the vote with 10 percent of the precincts reported but ahead of former Mayor Pete Buttigieg of South Bend, Indiana, in third with 17 percent.

Senator Elizabeth Warren was fourth with 11 percent in Nevada, where voters poured into more than 250 sites around the state to make their pick for a Democratic challenger to President Donald Trump in the November 3 election.

In the final result of a caucus at the famed Bellagio hotel on the Las Vegas strip, Sanders finished with 76 votes, Biden had 45 and no other candidate ended with a vote.

US: Troops In Afghanistan To Withdraw By September 11 By Agencies 8 hours, 28 minutes ago