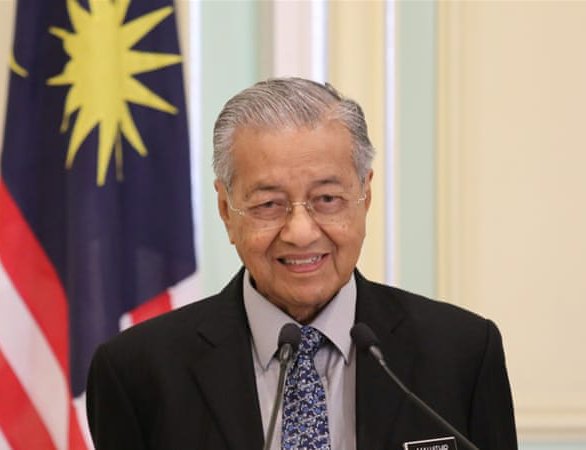 Malaysian Prime Minister Mahathir Mohamad has announced his resignation, paving the way for a possible formation of a new government.

Mahathir said in a two-line statement that he has informed the country's king of his resignation at 1pm Kuala Lumpur time (0500 GMT) on Monday.

Mahathir's party, Parti Pribumi Bersatu Malaysia, has also quit the ruling government coalition, Pakatan Harapan (Alliance of Hope), according to the party president, Muhyiddin Yassin, casting doubt on the future of the partnership.

Mahathir's decision follows a weekend of political wrangling, after it was reported on Sunday night that his party was planning to form a new government that would exclude his anointed successor, Anwar Ibrahim.

On Sunday night allies of Mahathir, some renegade members of Anwar's People's Justice Party (PKR), and a slew of other Parliament members, including those from the opposition, UMNO, held talks in the outskirts of the capital, Kuala Lumpur, fuelling speculation of an impending collapse of the coalition government.

The tussle between old rivals Mahathir, 94, and Anwar, 72, is the latest chapter in a long-running political saga between two of the country's most prominent political figures.