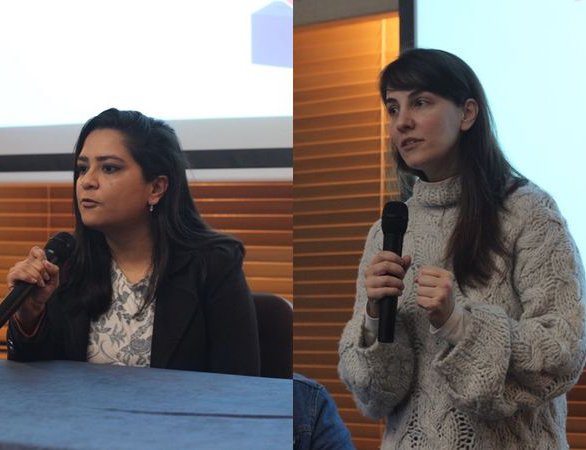 Aastha Dahal was elected the President of Cambridge Students’ Union (Postgraduate) in Cambridge, one of the oldest universities of the United Kingdom.

After elected, she will jointly lead the students’ union of Cambridge with the SU President (Undergraduate) Ben Margolis, representing postgraduate and undergraduate students respectively.

A PhD student at the Institute of Criminology, University of Cambridge, Dahal is pursuing her Ph.D. in Policing of Domestic Violence in Nepal. 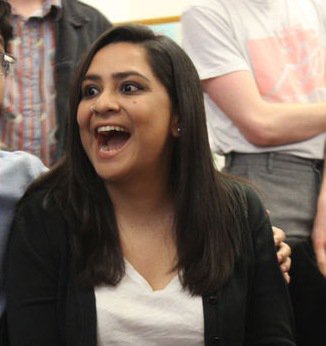 Dahal has cited other activist causes in Cambridge, with her platform more in line with Margolis’. She said that she wants the culture of the SU to be “one of fearless activism against the marketization and commodification of university education”, and stressed reforming sexual assault and harassment procedures, knowledge sharing between different groups looking to decolonize the curriculum, improving access to mental health services, as well as campaigning for “fair and equal housing, rent and living expenses.”

Deragon plans to advocate for better student work-life balance, and to organize “diverse social events to promote inclusion and renew bonds in our community.” She also wants to do more work to ‘identify’ “current, prevailing issues graduate students face”, looking towards “debates, surveys, or targeted campaigns, followed by intense investigation on strategies”. She also hopes to work with the SU’s liberation campaigns and hopes that the SU will “support and guide students” facing harassment or discrimination.

Prohibitory Order Imposed In Rasuwa For A Week By Agencies 5 hours, 1 minute ago

Nepal Has Suspended All International Flights By May 31 By NEW SPOTLIGHT ONLINE 16 hours, 16 minutes ago

DAOs Extend Prohibitory Order In Kathmandu Valley Till May 26 By Agencies 22 hours, 22 minutes ago

Kathmandu Valley Will Be Under Prohibitory Order For 15 Days By Agencies 1 day, 19 hours ago