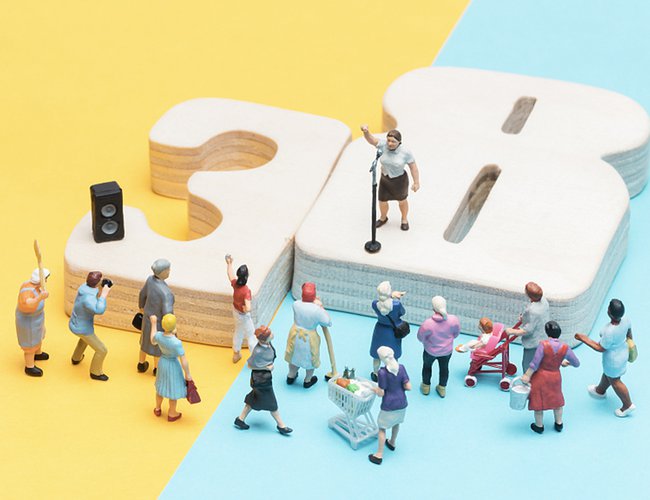 The International Women’s Day is observed every year on March 8 to celebrate the women’s movement and struggle for equality.

“It is 2020 and no country in the world has achieved gender equality”. United Nations brings to us the reality of gender parity as we step into a new decade.

Women are still refused to basic education and healthcare. They receive less pay for equal work. Men and boys, on the other hand, are victims of oppressive masculinity and are made to feel entitled to take a decision for the women in their life.

“To date, no country in the world has achieved gender equality, so we imagined one!” says another tweet by the body.

The International Women’s Day is observed every year on March 8 to celebrate the women’s movement and struggle for equality. 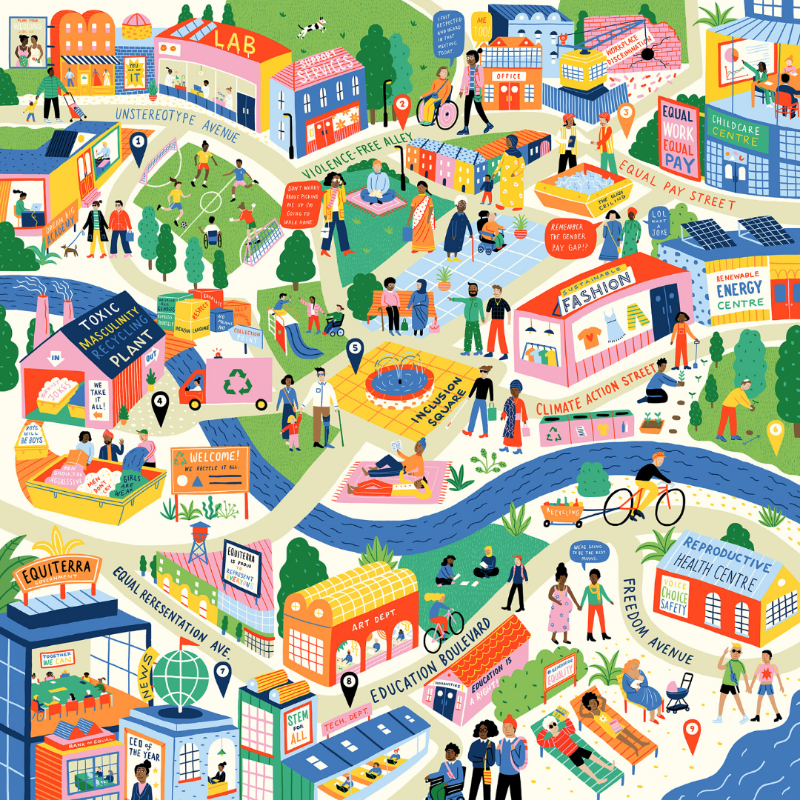 According to the United Nations Women, the theme for International Women’s Day 2020 is “I am Generation Equality: Realizing Women’s Rights”.

The UN Women has been leveraging the Generation Equality campaign for years. It aims at “bringing together people of every gender, age, ethnicity, race, religion, and country”, in a bid to drive actions that will lead to a “gender-equal world we all deserve”.

This year women’s day will be celebrated in the wake of the 25th anniversary of the Beijing Declaration and Platform for Action, which is termed by the UN Women as the “most visionary agenda for women’s rights and empowerment everywhere”.

The body also came out with a report to review the effect of the Beijing Declaration. It reveals “important progress” in areas of education and health, while other sectors have seen “stagnation and reversals”.

Such a grim picture calls for a stronger movement and a more inclusive march towards equality.

Over 10 Reportedly Killed In Myanmar Protests By NEW SPOTLIGHT ONLINE 4 days, 15 hours ago