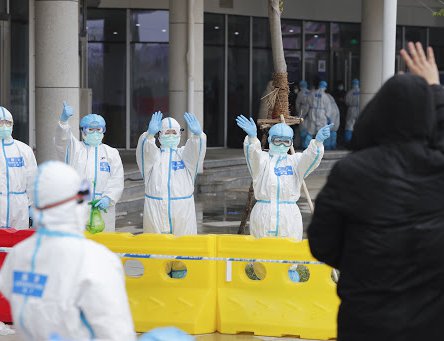 The COVID-19 outbreak was first reported in the city of Wuhan, central China's Hubei Province, in December 2019. Experts have attributed the outbreak to a novel coronavirus that has since spread across China and abroad with confirmed cases exceeding 100,000 globally. China Global Television Network (CGTN) reports. 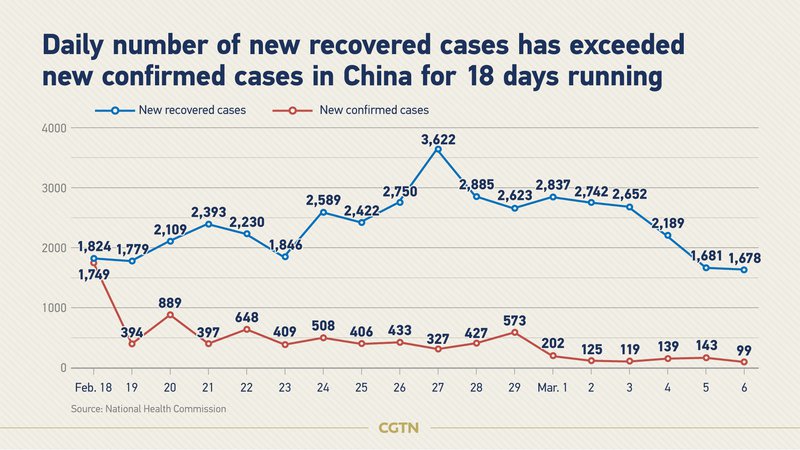 The U.S. has reported 324 COVID-19 cases with 14 deaths; 21 people aboard the Grand Princess cruise ship anchored off the coast of California have tested positive for COVID-19; U.S. President Donald Trump has signed an 8.3 billion U.S. dollar emergency funding plan to combat the virus