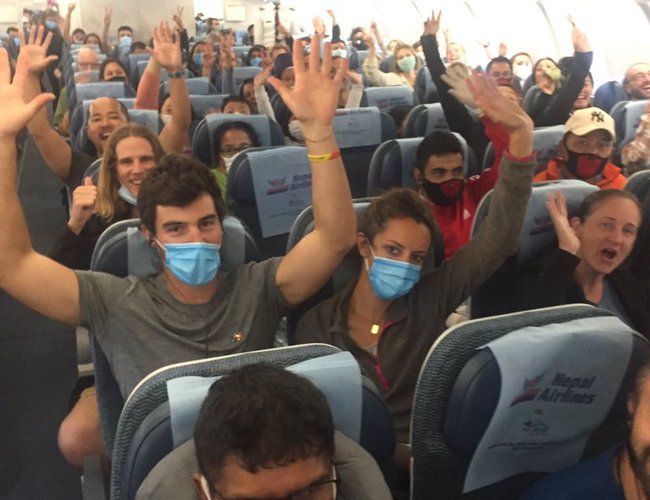 Chief Executive Officer of Nepal Tourism Board Dhananjay Regmi said that a total of 1,721 tourists were rescued from different places of the country after the enforcement of nationwide lockdown.

He said that of the total, 868 were airlifted while remaining 853 were rescued by buses. Domestic airlines and helicopters were mobilized to airlift tourists stranded in different places of the country.

The Rising Nepal Reports that a total of 780 tourists of European countries and Eastern Asia stranded in Nepal have been rescued on Saturday through four chartered planes.

He said that two chartered planes of Qatar Airways airlifted 605 European tourists including German and French before noon.

So far, around 2,500 tourists have been airlifted from Tribhuvan International Airport (TIA) by chartered planes.

Chettri informed that US Embassy in Kathmandu was also airlifting American tourists through a charter flight of Qatar Airways on Sunday.

Tourism Income Declines By 91.7 Percent In the Last Eight Months By Agencies 2 days, 7 hours ago

Qatar To Collaborate With Nepal For Tourism Promotion By Agencies 1 week, 6 days ago 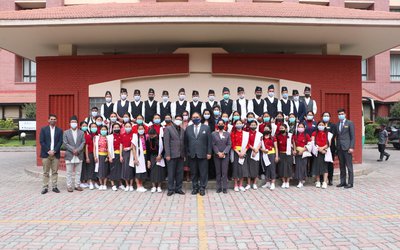 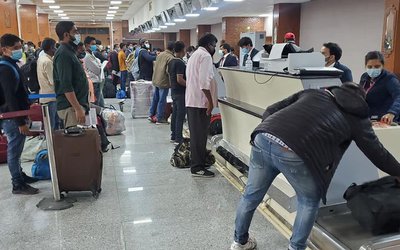 CAAN Has Operated CUPPS At TIA By NEW SPOTLIGHT ONLINE 2 weeks, 4 days ago 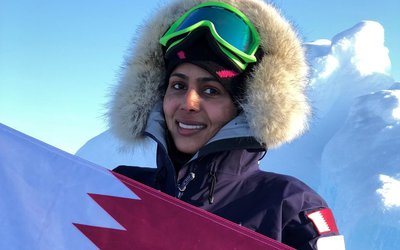