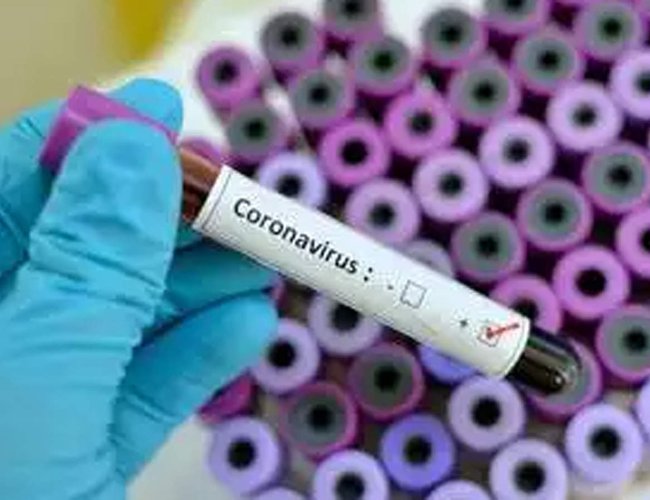 The total number of COVID-19 cases on the Chinese mainland has hit 82,788, including 1,610 imported. A total of 991 asymptomatic patients are under medical observation. China's death toll stands at 4,642.

The U.S. registers over 46,000 COVID-19 deaths and its total number of confirmed cases has surpassed 830,000, leading in both fatalities and infections. CDC director warned Tuesday that the possibility of a second wave of the coronavirus at the same time with the flu could be even more devastating.

According CGTN, the UK is now "at the peak" of the coronavirus outbreak, Matt Hancock, Health secretary said on Wednesday. The country has over 133,000 cases, with over 18,000 deaths.

Two cats in New York have become the first pets in the United States to test positive for the new coronavirus, according to U.S. health authorities.

It is believed that they contracted the virus from people in their households or neighborhoods.

At a daily briefing, Dr. Anthony Fauci, director of the National Institute of Allergy and Infectious Diseases, said there's no evidence that the virus is transmitted from pets to humans, indicating owners do not need to fear their pets.

Meanwhile, four tigers and three lions are the latest big cats to be infected with the virus at Bronx Zoo in New York City. Another tiger at the zoo tested positive earlier this month.

Nepal Airlines To Transport All Vaccines Within This Week From China By Agencies 3 days, 16 hours ago

India Hands Over 150 ICU Beds To Nepal As Part Of COVID-19 Cooperation By NEW SPOTLIGHT ONLINE 6 days, 17 hours ago