The European Union (EU) is offering an aid package of NPR 9.8 billion (Euro 75 million) to Nepal to tackle the outbreak of the coronavirus pandemic and mitigate its impact. The support combines redirected existing commitments with new funds, granted in the form of budget support to allow the Government direct and swift access to this financing.

“In difficult times, the European Union is a reliable friend and partner for Nepal. We hope that our contribution will support the efforts of the government to respond effectively to this crisis, so that the impact on the most vulnerable is reduced. International cooperation and solidarity are now more important than ever,” said Veronica Cody, EU Ambassador to Nepal. 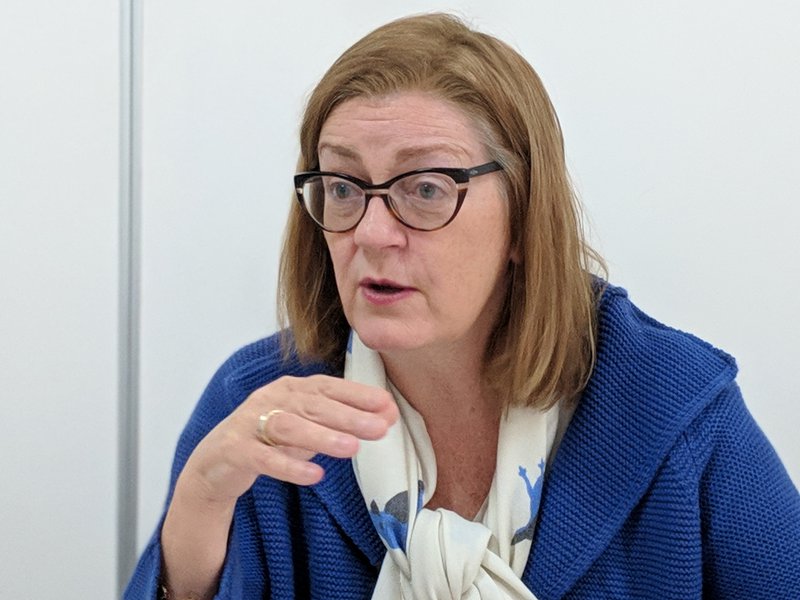 Across the world, the EU is ensuring that partner countries are able to fight the coronavirus pandemic and its consequences. By combining resources from the EU, its Member States, and European Financial institutions, the EU has put together a

“Team Europe” package totalling more than Euro 20 billion to support its partners’immediate health responses to the coronavirus, as well as their economic recovery.The European Commission will also host, on 4 May, a global, online pledging conference to support the development of a vaccine.

The EU’s support will be directed at two areas: assisting the Nepalese authorities to respond to the immediate health crisis and boosting the country’s economic response and recovery.

According to a press release issued by Delegation of the European Union to Nepal, the EU will give NPR 1.6 billion (Euro 12 million)to support the government’s health and preparedness plan. These funds are being made available either by topping up resources for already existing projects focusing on the health sector, or by reorienting resources to other projects that would integrate health related activities and crisis response, including tackling gender based violence.

Meanwhile, NPR 8.2 billion (Euro 62.6 million) will support the government’s response to the social and economic consequences of the pandemic. While the government’s strict measures to trace, isolate and treat the virus have so far helped to contain the health crisis, such measures will, as in all countries worldwide, have a negative economic impact.By stimulating the economy and labor demand, through support to people’s incomes, employment retention and the extension of social protection programs that assist the most vulnerable, the European Union hopes to assist the government’s economic recovery plan.

The European Union has also contributed NPR 14.9 billion (Euro 113.5 million) to the World Health Organization to support countries under particular strain and with weaker health systems, including Nepal.

The coronavirus is a pandemic that knows no borders. The outbreak has highlighted the importance of multilateral institutions and the need for strengthened international cooperation and solidarity to leave no one behind. The European Union is working closely with the United Nations, with other international organizations, humanitarian agencies, and with our partners throughout the world, in the great global effort to overcome the virus and its consequences. The European Union stands with Nepal in the face of the coronavirus.

DAOs Extend Prohibitory Order In Kathmandu Valley Till May 26 By Agencies 6 hours, 20 minutes ago

Kathmandu Valley Will Be Under Prohibitory Order For 15 Days By Agencies 1 day, 3 hours ago

Nepal Airlines To Send Its A330 Aircraft To China To Bring Medical Equipment By Agencies 3 days, 12 hours ago