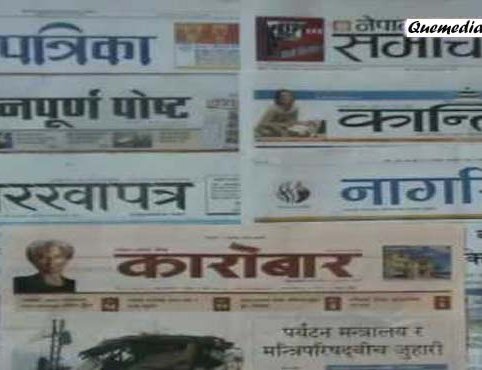 Finland retained its second place, while Denmark moved up two places to round out the top three at the expense of Sweden and the Netherlands, which both dropped a place to fourth and fifth respectively because of an "increase in cyber-harassment."

Published every year for almost two decades, the ranking rates 180 countries and territories based on "the level of pluralism, media independence, self-censorship, legal framework, and transparency," according to RSF.

The results are "calculated from responses to a questionnaire that is completed by experts throughout the world, supported by a qualitative analysis." 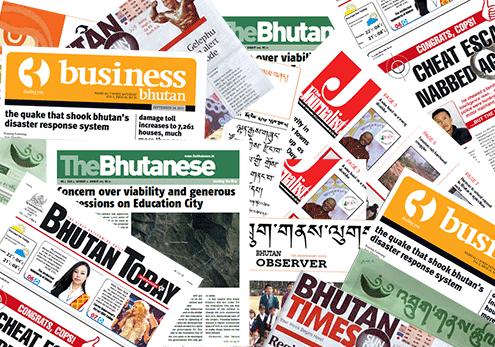 North Korea dropped to last place in the table, usurping Turkmenistan, while Eritrea, which lies in 178th, is still the county with the least press freedom in Africa.

Malaysia, in 101st position, up 22, and the Maldives, in 79th place, up 19, had the biggest rises in comparison with last year's Index. RSF cited "beneficial effects of changes of government" in the respective nations.

The report states that there is a "clear correlation between suppression of media freedom in response to the coronavirus pandemic and a country's ranking."

Both China, 177th, and Iran, down three to 173rd, censored their COVID-19 outbreaks "extensively."

"We are entering a decisive decade for journalism linked to crises that affect its future," RSF Secretary General Christophe Deloire said. "The coronavirus pandemic illustrates the negative factors threatening the right to reliable information, with the pandemic itself an exacerbating factor."

Nepal To Resume Domestic And International Flights By Agencies 4 hours, 2 minutes ago