Japan To Approve Remdesivir And Avigan As Coronavirus Treatment

Japan To Approve Remdesivir And Avigan As Coronavirus Treatment 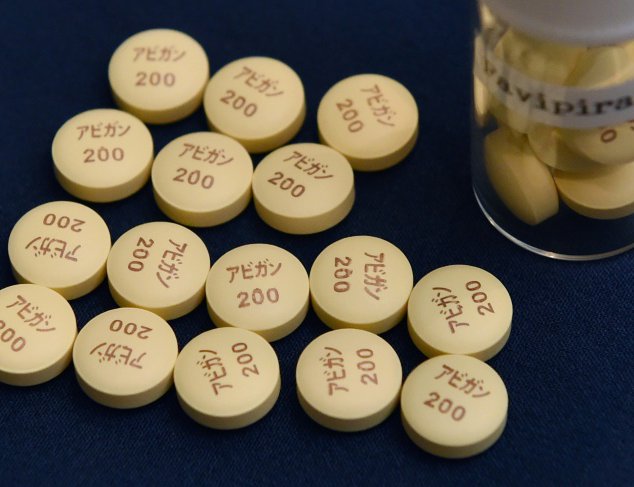 The Japanese governments will fast-track its approval of remdesivir and Avigan as treatment for coronavirus patients. But how effective are these drugs at taking on the virus?

Japanese health minister Kato Katsunobu said on a TV program on Tuesday that he intends to authorize remdesivir as a coronavirus treatment if an advisory panel approves it on Thursday. Kato said US pharmaceutical company Gilead Sciences filed an application for its approval on Monday.

The approval process usually takes a year but the government is fast-tracking it to about a week. To do so, the application has to meet certain conditions. First, there must be an urgent need for the drug in question. (For example, a drug would qualify if it is the only way to treat a virus that poses a serious threat to public health.) Second, the drug must already be sold in countries with similar approval systems as Japan.

US President Donald Trump said on May 1st that the Food and Drug Administration authorized the emergency use of remdesivir to treat coronavirus patients.

Remdesivir was originally developed by Gilead as a treatment for the Ebola virus. The drug prevents the virus from replicating inside the human body.

The US Food and Drug Administration authorized its emergency use to treat coronavirus patients on May 1st. A clinical trial in the US showed that the drug reduced the recovery period for the drug by four days.

But Professor Morishima Tsuneo, an expert on infectious disease treatment, says the drug’s side effects include increased risk of kidney problems. He says the use of remdesivir should be restricted to medical institutions that are being forced to handle many serious cases.

Avigan, also known as Favipiravir, is a drug used to treat influenza. It was developed six years ago by Japanese pharmaceutical company Fujifilm Toyama Chemical.

Like remdesivir, Avigan has been shown to be effective at inhibiting viral replication. It has already been approved in Japan as an anti-flu drug. However, it has shown side effects on animal embryos during trials.

Researchers in China say the lungs of coronavirus patients have improved after receiving Avigan in clinical studies. The government has already included Avigan as one of its officially approved coronavirus drugs.

Soumya Swaminathan, the WHO’s chief scientist, told NHK in an interview on Tuesday that there is not enough data to determine yet whether Avigan is effective for coronavirus treatment.

Avigan was developed by a Japanese pharmaceutical company.

On Monday, Prime Minister Abe Shinzo indicated that the government will aim to authorize Avigan as early as this month if its efficacy is proven in clinical tests.

The drug has been administered to nearly 3,000 people in the country as part of clinical trials.

The government says nearly 80 countries have requested supplies of Avigan. The first batches will be delivered to 43 countries through a UN organization. Recipient countries will then send clinical trial data to Japan.

COVID-19 VACCINATION Back On Track By Keshab Poudel 2 days, 22 hours ago

Tokyo Olympics Opening Ceremony To Be Held On Friday By Agencies Jul 23, 2021