Southwest Monsoon 2020 Expected To Arrive Kerala On May 28

Southwest Monsoon 2020 Expected To Arrive Kerala On May 28 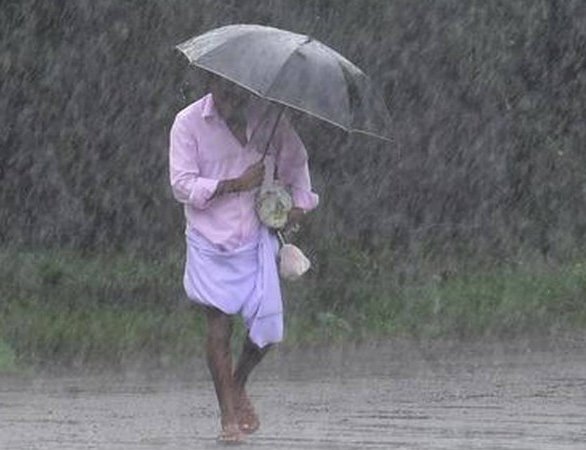 The Southwest Monsoon arrival dates have been revised this year based on data from 1960-2019. The Andaman Sea arrival has been postponed by 02 days (22nd May) as against the earlier date of 20th May. However, the onset date for Kerala remains unchanged as 01st June. The arrival over the most central parts of the country has been delayed by 3-7 days and preponed over northwest India by about a week.

A powerful system in the Bay of Bengal has been pushing the monsoon current and the conditions are poised for an early onset over the Andaman Sea around 16-17th May. The likely storm in the Bay of Bengal will take about 05 days to wind down its impact from our region. Drained seas across the coastline on either side will take a few days’ time to rejuvenate. Possibly there could be a lull in the weather activity across most parts of Peninsular India for a few days.

The Southwest Monsoon onset over Kerala is announced on the fulfillment of specified conditions both over the ocean and overland. The wind direction, speed, and depth of westerly winds along with the quantum of outgoing longwave radiations (OLR) over the Indian Ocean in the proximity of the Comorin region are the decisive factors. Of course, the rainfall amount for two consecutive days at 14 named stations of Karnataka and Kerala remains the most important and primary requirement.

The onset of Southwest Monsoon over Kerala has a standard deviation of 7days: means on 99% of the occasions the event occurs between 25th May and 08th June. In the last 10years, the earliest arrival was on 23rd May in 2009 and the most delayed on 08th June 2016. The weather models indicate a strengthening of cross-equatorial flow and the sea conditions supporting a fresh surge around 25th May. A lag of 2-3 days thereafter is quite normal for the commencement of weather activity along and off the Kerala-Karnataka coast.

Weather Forecast For April 16 Across Nepal By NEW SPOTLIGHT ONLINE 9 hours, 32 minutes ago

Weather Analysis For April 15 Across Nepal By NEW SPOTLIGHT ONLINE 1 day, 9 hours ago

Weather Forecast For April 13 Across Nepal By NEW SPOTLIGHT ONLINE 3 days, 9 hours ago 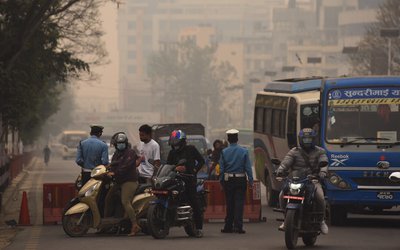 Hazy Condition Is Likely To Occur At Some Places Of Nepal By NEW SPOTLIGHT ONLINE 4 days, 9 hours ago

Weather Forecast For April 11 Across Nepal By NEW SPOTLIGHT ONLINE 5 days, 9 hours ago