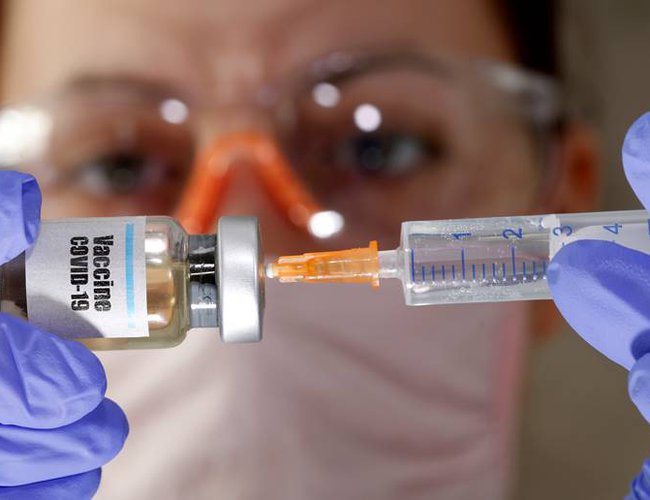 At a time when more than 14.6 million people around the world have been diagnosed with the coronavirus and 608,637 have died, the initial trail results have shown Oxford vaccine 'promising.

Oxford University says an experimental vaccine it is developing looks promising. The scientists say it has induced immune responses in human clinical trials.

Preliminary results of the early-stage trials were published on Monday in the British medical journal The Lancet. The university is working together with the pharmaceutical company AstraZeneca, and others.

Researchers saw the antibody levels in 127 participants peak after 28 days. Antibodies remained elevated even after 56 days.

They also confirmed neutralizing antibodies in more than 90 percent of 35 participants after one dose.

But around 70 percent of the participants reported headache and fatigue.

The researchers suggest the vaccine has no serious negative effects on participants' health and that the results are promising. They plan further clinical trials to prove that it's safe and effective for human use.

WHO's Health Emergencies Program Executive Director, Michael Ryan, said, " We do welcome the study and congratulate our colleagues at the Oxford University's General Institute and the Oxford Vaccine Group.

In addition to praising the results, Ryan also said there are significant challenges for sufficient production and ensuring as many people as possible around the world have access to the possible vaccine. 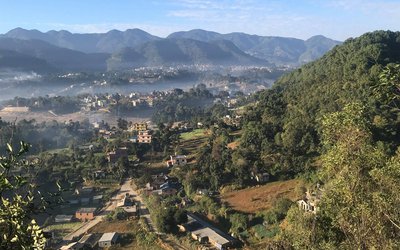