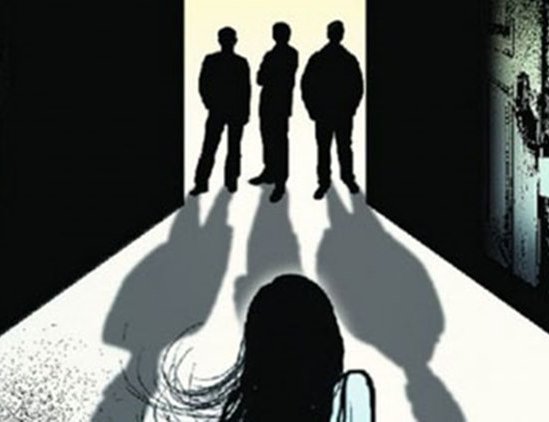 A young girl was allegedly gang-raped by two men in a minibus in Bhaktapurr, the police said today.

According to a spokesperson of Bhaktapur Area Police Subash Budhathoki, the two accused reportedly raped the girl on Friday and Saturday.

A complaint was registered on Sunday and both the youth, identified as Nir Kumar Shrestha and Suresh Shrestha, have been arrested