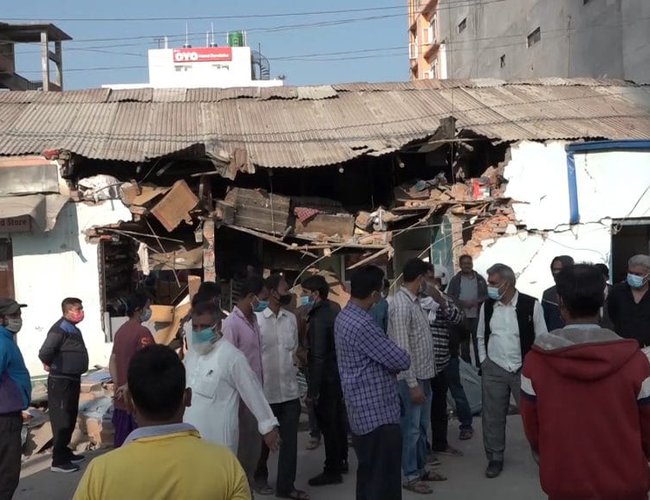 Muslim community of Kathmandu expressed worries and anger over the destruction of century-old Mosque at the heart of Kathmandu by an unknown group of people today reports Deshsanchar. Chairperson of Muslim Commission Samim Ansari said that land mafias destroyed the Mosque to capture the land.

He also said that land mafias have been trying to grab the land destroying the mosque. 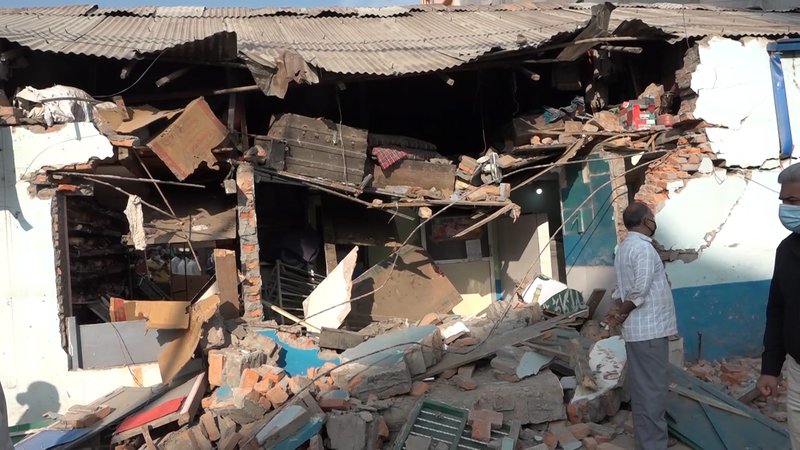 An unknown group destroyed the front part of the mosque using a dozer. More than 100 old Mosque has been a target of land mafia. Situated just behind under construction Dharaha, the mosque occupies over 2500 square meters of land in prime areas.

He accused that a few land mafia under the involvement of Gita Pariyar, ward member of 22 wards of Kathmandu Metropolitan, have been issuing a threat asking to demolish the mosque.

President of Nepal Muslim Association Abdul Satar said that today’s attack is an attack against all Nepali Muslims.