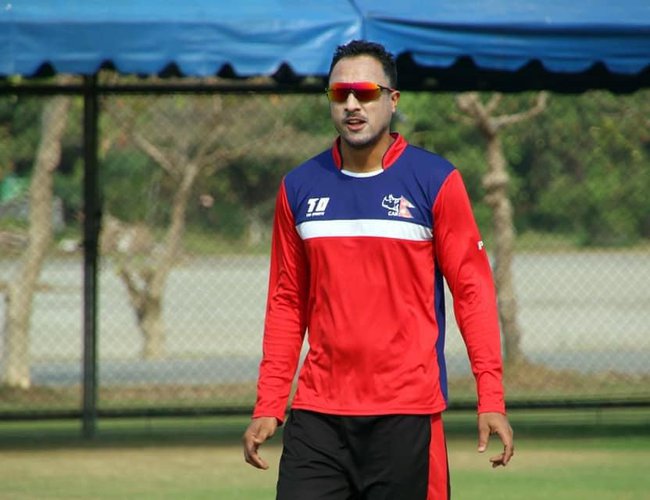 Former captain of Nepali national cricket team Paras Khadka has been nominated for the 'ICC men's associate cricketer of the decade' award. Khadka is one of the five cricketers nominated for the award presented by the International Cricket Council reports RSS.

According to the list of candidates published today, Khadka is joined by three cricketers from Scotland and one each from the Netherlands, and Papua New Guinea. The winner will be decided through popular vote. Voting can be done through the official webportal of the ICC.

The awards will be announced on December 17.

Paras Khadka successfully led Nepal to attain one-day cricket membership. He took over from Binod Das in 2009 and resigned last year from the captaincy. He continues to be part of the national team.