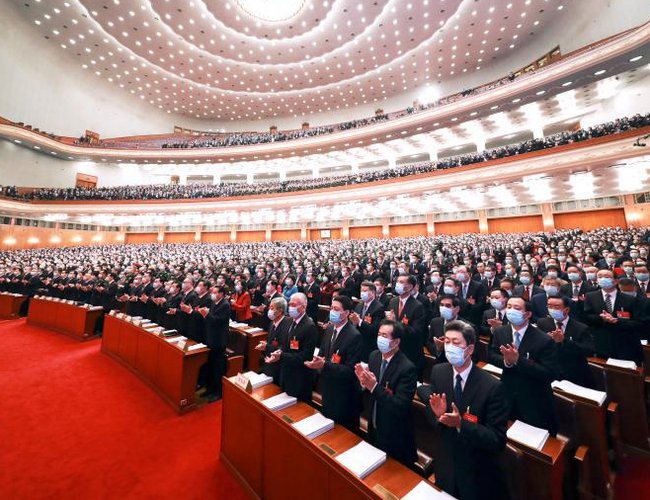 Hong Kong's Chief Executive is elected by a committee of representatives from different fields, as opposed to directly by citizens.

In Beijing, the vice chair of the standing committee of the congress, unveiled a plan to give more power to the committee.

Wang Chen said the new system would allow it to directly participate in the nomination of all candidates for Hong Kong's Legislative Council, and select many members.

In 2019, voters secured an overwhelming victory for pro-democracy candidates in the territory's district council elections.

Observers say Beijing might be trying to weed out pro-democracy politicians in Hong Kong.