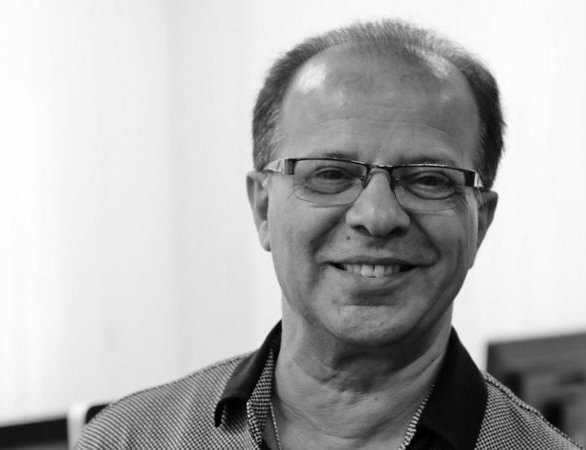 Senior Journalist Sushil Sharma died today at the age of 62. Suffering from a long ailment, Sharma died at 1.35 PM while undergoing treatment at Om Hospital Kathmandu.

Having started carrier in The Rising Nepal, late Sharma covered sports and entertainment in earlier his carrier. He joined The Kathmandu Pot following the restoration of democracy in 1991. Late Sharma has established himself as a professional and well known political commentator.

He also resigned from BBC Nepal Bureau Chief in 2011. Late Sharma has wife and son and daughter-in-law.

He is survived by wife and a son. His last rites will be performed at Pashupati Aryaghat Friday.

New Data On Nepal PLHIV Stigma Index 2.0 Indicates The Need To Create Arespectful And Equal Environment For PLHIVs In Community And Workplace By NEW SPOTLIGHT ONLINE 2 days, 7 hours ago